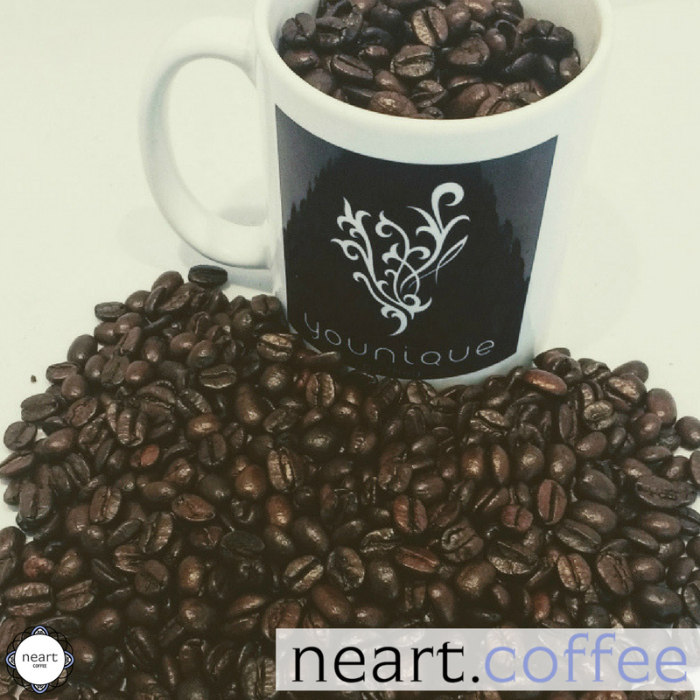 This has been an interesting and eventful week so much so given that it was so full of events, I thought I would write a blog about it…. 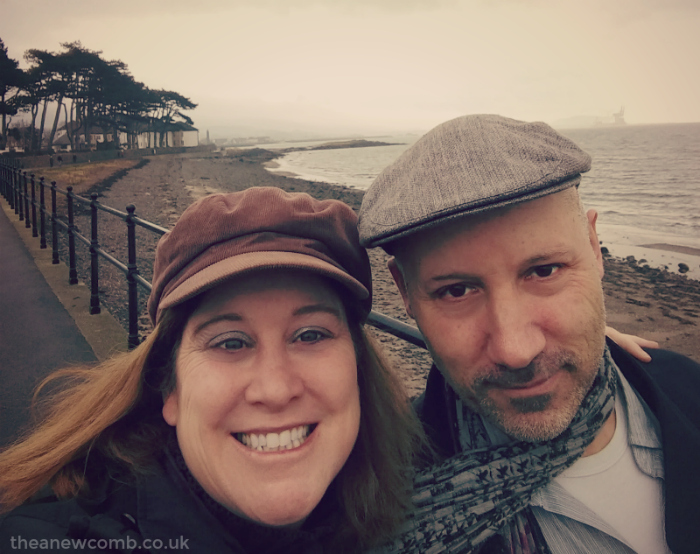 I had my dear Neil visiting from Germany for the weekend. It’s always a pleasure having people come to stay, and to be able to show them around Scotland. Last visit, I’d taken him to some of my favourite places, so this time, I had to come up with a few different ones…namely Largs and Troon. Both were wonderful in their own way (in spite of the rain!) In any event, (there’s that word again), it was good to get a break from work for an actual weekend (which, as a “solopreneur”, I rarely do!)

Getting back into work on Monday, after taking a weekend off for a change, was a little challenging. On Monday night it was off to the Corinthian Club for a talk hosted by an associate of mine, Relationship Expert Dr David Fraser. For this month’s meeting, he had Gilad Tiefenbrun, the Managing Director of Linn Products sharing his experience and pearls of wisdom.

Fantastic night at the Corinthian last night hosted by Dr David Fraser and his speaker Gilad MD from Linn Products. So wonderful, refreshing and inspiring to hear this man’s story and experiences. ?

It was so refreshing to hear search frank honesty from the leader of such a prestigious, family-run, Scottish company. Loved it. His talk was very inspiring and often funny as he shared some lessons learnt through painful mistakes along the way (and have it we all been there?)

Tuesday
Tuesday was an excellent day, but not for any reasons which will be shared on my blog, so moving right along to…
Wednesday
Wednesday was spent at the Glasgow SEC (now rebranded Scottish Event Campus, did you know?) for the Gathering. The Gathering is a two-day, third sector event discussing all things charity, so there were charities of all descriptions, shapes, sizes and causes in attendance. As I’ve been considering a move out of Social Media Training this year into a charitable role, I thought it might be a good idea to go and have some conversations and see what efforts are being made and if anything resonated.
Attended a few talks with the first being the best and most notable: Richard Clifford from Mac Labs and Michelle Carruthers from Food Train. Other talks I went to were a bit meh. One seemed like just a sales pitch for a certain kind of software. Not what I went for or what I’d expected so I left.

I also had a few helpful, relevant conversations with some of the exhibitors – pertaining to the coffee, and finished off my day there with a free, fifteen minute massage from Hazel from Lifelink. In some ways, that fifteen minutes could be the most important of the day for me.

As I took my seat in Hazel’s chair, she placed her hand on my left shoulder and softly said “to begin, take a few deep breaths to relax.” She paused and said “tune in to you”. Whoah! As soon as she said that, a cartoon light bulb went off over my head. You see, I have been working on copy for my coffee website (or trying to) but have been stuck. It’s not always easy to come up the right wording, which will resonate with the most people. Those words she said are what I’m trying to achieve with the coffee. Make your coffee, sit down, tune in to you.

Do you need a pick me up or a calm me down? Do you need focus, self confidence or something else? Take ten minutes out for yourself and make that happen…with Neart.

Thursday
Yesterday I was due to go to Edinburgh for Digital Transformation, but cancelled in order to work at home instead. Turned out that we were due to be hit with Storm Doris, but in spite of the morning snow, she never amounted to anything, here in Glasgow anyway. So I had my mid-day swim, came home, and got ready to go to a radio event – “Doing the DAB”.

I walked in the door the Supper Club at 29 Glasgow and it felt like I was walking into a High School Reunion. There were people there from every station I have ever worked out for the last twenty-five years…
It was beautifully nostalgic to see so many of my former colleagues – all under the same roof at one time – from the guy Bob who gave me my first radio job (Q96) to some other guys who run the most recent station I was at Celtic Music Radio (may even go back and do the odd show there soon, watch this space).
I came out of that event buzzing throughout my entire being. I was positively euphoric, and it makes me realise just how much I love radio and need to be doing more of it. There is the possibility of even launching a new station later this year.

Getting Creative in Glasgow

Friday
That brings us to today. After a lateish night last night (I ran into a friend on my way home from the event), I will admit that it wasn’t too easy to get up at 6 a.m. to attend Creative Mornings Glasgow at the Whisky Bond building. Turns out, I was glad that I did. Not only were there some fantastic, lengthy conversations to be had (with old connections and new) but the speaker was goo.
Today was the first proper CMG and Tony Webster, a Belfast born Glasgow based photographer from Big Bad Lama was tasked with launching it properly in Glasgow. It was his first presentation so his nerves got the better of him, until he found his flow, then there was no stopping him…
The topic was “Moments” and he shared his at breakneck speed, so after the presentation was over, I asked him to reiterate some of them again. He had some touched upon some stand out moments – about coming out, going back in, being “born again”, coming back out again, and even getting Cancer…all this and he’s not even thirty!
Find Tony on Twitter here and visit his Big Bad Lama website.

Here’s to the Weekend!

Now that my event-full week is over, am ready for the weekend. That said, with so much to complete on the coffee website, it won’t feel much of a weekend regardless.

Maybe, if I can get my act together, Neart Coffee will be live by this time next week, I live in hope.