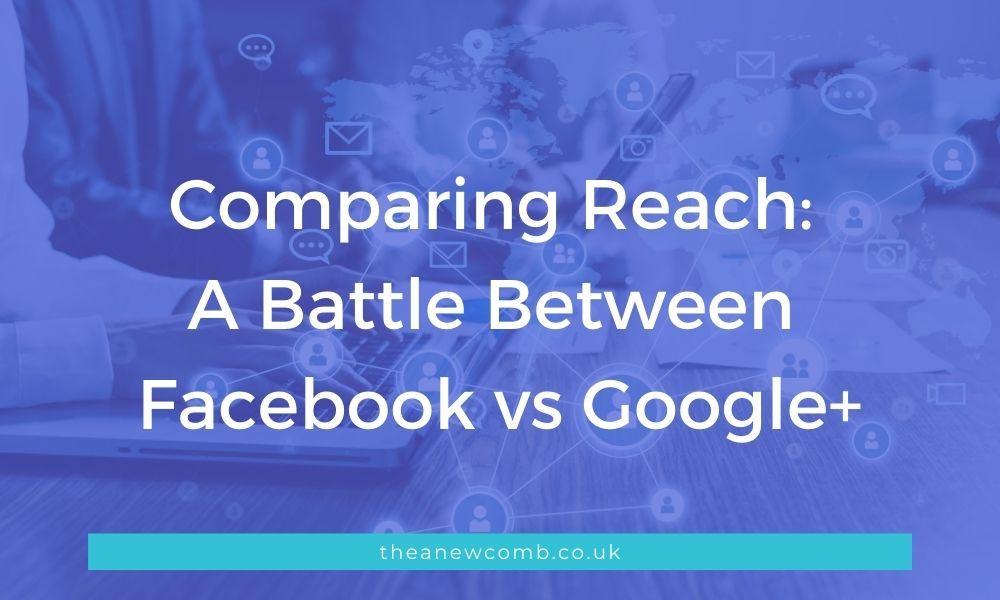 UPDATED 2021: This post is relatively pointless now to be honest. Google+, at least profiles, are a bit of history (brand pages still there through Google My Business).

It’s a sunny Sunday evening and I went out today to do my 5×50 Challenge walk. On it, like most days, I took many pictures – some of which I get posted on my Instagram account.

When I came home, I thought I’d do an experiment to compare reach and engagement levels between Facebook vs Google+.

So I fired up PicMonkey (for the first time ever), and decided to make a “picture-quote” to share on SYBD (soyouvebeendumped.com) from one of today’s spring-like images.

I posted the following image on SYBD’s Facebook and Google+ Business pages – with slightly different copy on each. It’s now some hours later, and there’s already staggering differences in reach and engagement on both platforms.

First of all, here is the picture itself. (Taken at Richmond Park in Glasgow’s East End, incidentally). 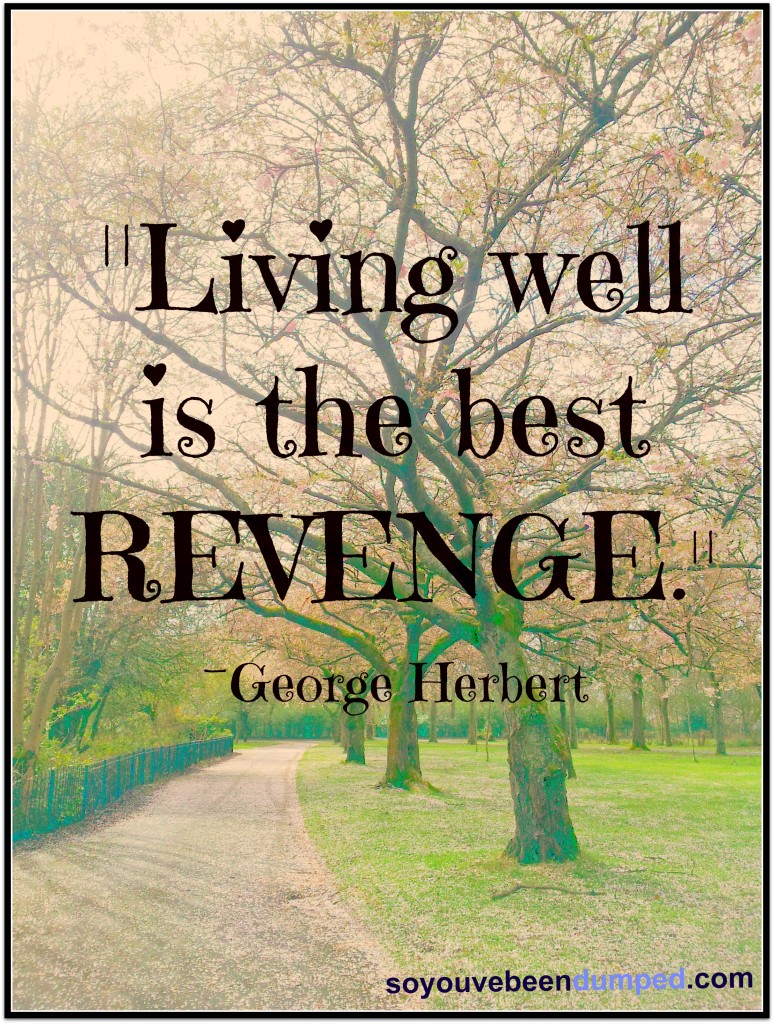 So first it was placed on So You’ve Been Dumped’s Facebook Page (4:38pm). On the post, I added a bit of text that told the story of “why” I picked this particular quote.

In this case, the picture was posted without a link to the SYBD blog. I only encouraged people to Like/Comment/Share (which I don’t do nearly often enough). 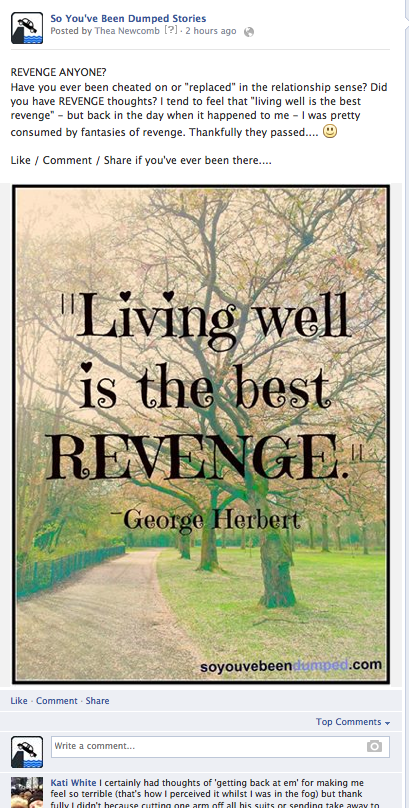 There have been two comments in the past few hours, but what’s interesting is that even with this two comments the Organic Reach is only to 34 (see bottom of screen grab). FYI: The third comment was me replying to the two comments.

Ok, yes, these days, that’s not so bad for the Organic Reach on Facebook. Like most people’s Facebook page, it’s been hit by the Dec 3, 2013 “Edgerank” changes, so I’ve been having to do whatever I can to boost its natural reach, (to avoid having to pay for it).

I’ve managed to have TWO posts that actually did get quite far reaching (well beyond my 326 “fans”) in the past few weeks. See recent “Reach” below.

So that’s all fine, nothing too earth shattering there, is there? But what I did find staggering was the same post on Google+ (slightly different wording and link to the SYBD blog this time) has fared so much better (it’s been up less than TWO hours now). It was posted at 5:58 pm. 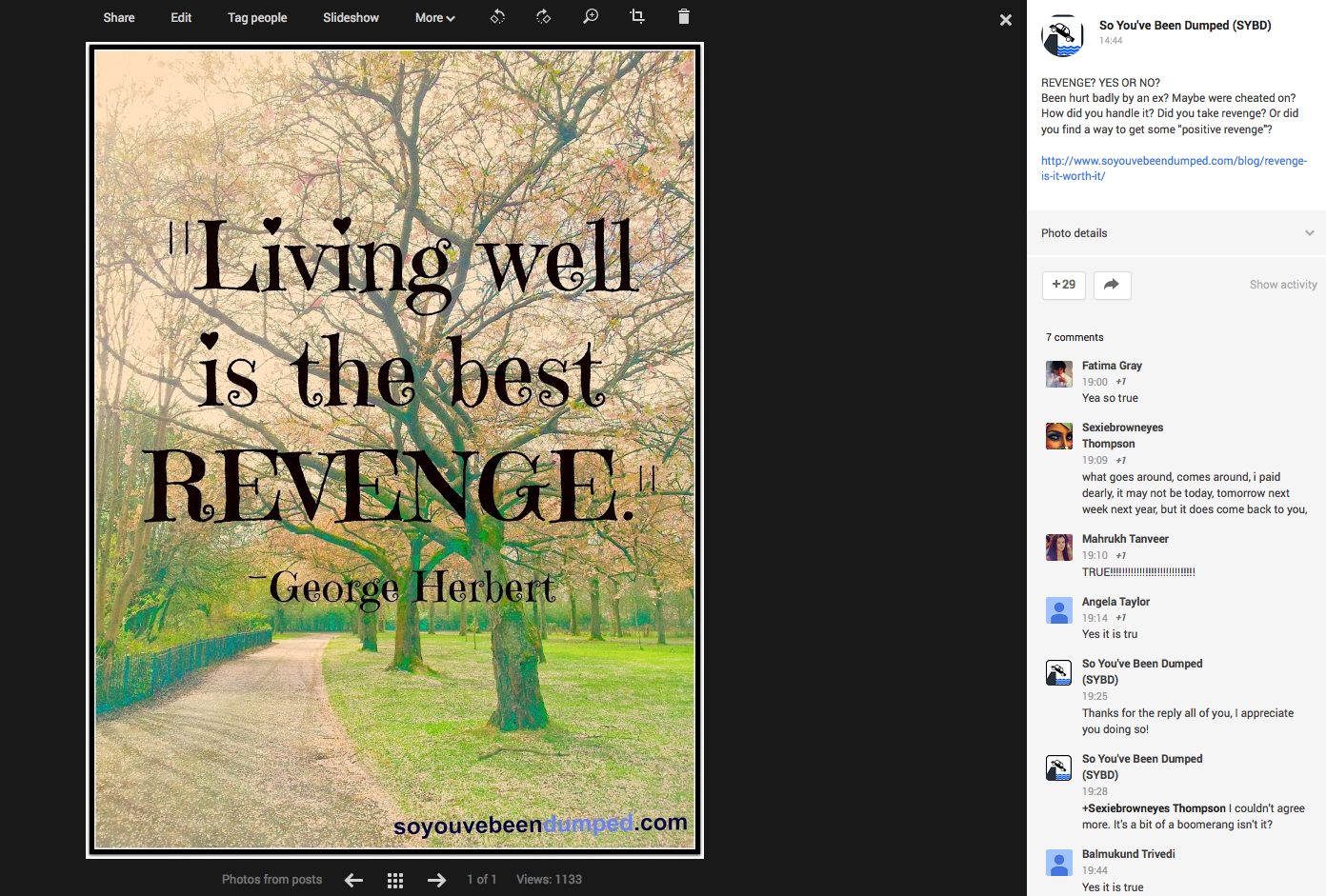 It’s a bit hard to read the number at the bottom of the picture, so let me add a clearer grab for you…

Over a thousand views and it’s been up less time than Facebook.

Not only that, it’s had WAY MORE ENGAGEMENT – in both plus ones and comments (even shares)

Again this post, at the time of writing this blog, has only been up two hours on Google+. Already the engagement/reach levels are far superior to what is essentially the same post on Facebook.

There’s been even more since I uploaded this screengrab so goodness knows where it will be by the time you read this…(Click the images to check – I’ve linked them to the original posts).

GET TO GRIPS WITH GOOGLE+

This is why I suggest that if people are new to Social Media, and are nowhere yet, “start with Google+”.

Yes it gets a “bad rap” with people saying it’s a “ghost town” or “no one is there” but haven’t I just proved that’s BULLS*T?

If your content is worth engaging with,  you too can have success on Google+. Not everyone shares my view and that’s 100% fine. If you don’t understand Google+ but want some training on setting up a Google+ business then get in touch via one of the social media channels above today or email me my name at theanewcomb.co.uk.

NOTE: Admittedly, I will have to wait a day or two to see IF / HOW it converted any traffic to soyouvebeendumped.com. But I am still encouraged by the G+ results just the same. Aren’t you?

Thought I’d share one more  update on this experiment between Facebook and G+. First it’s Facebook again – which has marginally improved since yesterday. It has now been seen by a whopping 44 people!

There has been no more engagement on the post. 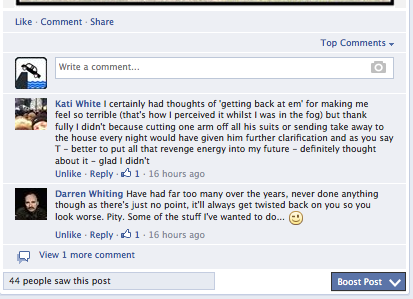 Meanwhile the story on Google Plus is altogether rather different. The post has now had nearly 1000 plus ones. 148 had shared it by 9:17am this morning and 136 comments have been left. 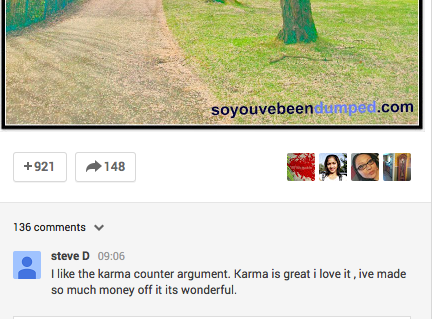 4 thoughts on “Comparing Reach: A Battle Between Facebook vs Google+”