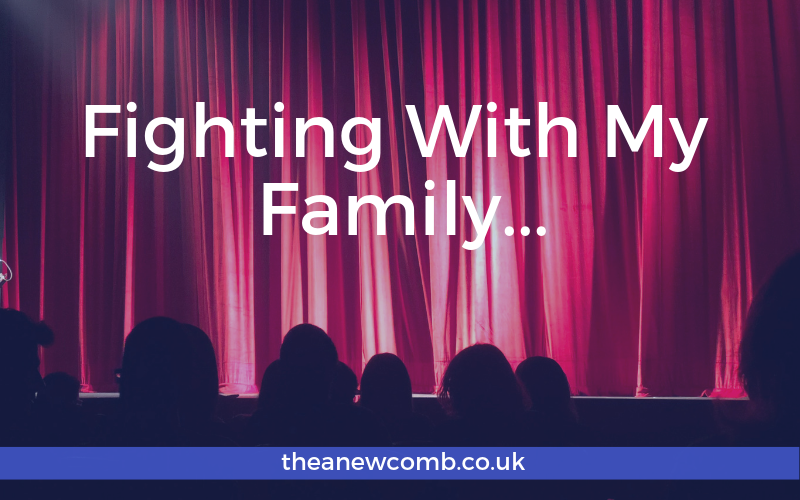 Fighting With My Family (And Other Flicks Seen This Week)

This is just a quick post, mostly because I’ve seen a number of films this week, like Fighting With My Family, which I saw this evening and wanted to briefly talk about.

Last weekend, when I was looking on Cineworld’s website for what films were released, I saw the title and it caught my eye. I had no idea what it was about, so when I watched the trailer. As soon as I did, I burst into tears. Why? Because I knew it was a film Ralph would want to see. So of course I had to take him to see it, which I did tonight.

Seeing As Many Films As I Can in a Month

For quite a while I wasn’t getting much use out of my Cineworld Unlimited Card. I pay around 17.99 (GBP) each month, and for that can see as many films as I want.

Last weekend – a double header was What Men Want followed by Ben’s Back.

Then during the week was a film that my friend Stefan had mentioned to be back in January, Wild Rose (more on that in a minute), and that brings us to tonight – Fighting with My Family.

Ralph loved wrestling so much because it was something he used to watch with his own father. It’s not something we really watched together. (Or if we did, I had headphones on and would be streaming something else entirely!) It’s hard to imagine my dad watching wrestling with his dad. Honestly I had no idea that the sport was that old, or that the theatrics dated back as far as the 1930s.

Right up until the week before he transitioned, Ralph loved and watched wrestling religiously. My sister had even bought him a WWE TV subscription so he could watch all his pay per view wrestling matches.

Boy how he loved the theatrics of it all…and especially loved his wee Kindle App so he could stream it from his bed!

As for the film, Fighting With My Family.…As I said, I am not into wrestling at all, but guess what, I actually loved it.

It was arguably the best of the week’s worth of flicks…but it may be just because I felt my dad really enjoyed it, right there next to me.

“Cutesy” I think I hear him describe it as.

And it was. Plus, cooler still, it was a true story!

The other film I went to see this week that’s worth a mention is Wild Rose. As I mentioned, my friend Stefan told me to look out for many weeks ago, so I was delighted when, earlier this week, Cineworld’s email came with a special preview of it. Why was I so excited to see the film? For one, it’s set in Glasgow (some of it filmed not even a mile from my flat). Secondly the city she’s trying to get to, in the film, is Nashville (one of my other favourite cities in the world). And if I can throw in one more reason to like it, it has to be the glimpses of Jamie Sives (even if he was a total pr**k in it).

Anyway Wild Rose was a fairly enjoyable little film, (in spite of Jessie Buckley’s foul mouth). Her accent was a bit strange at parts of the film but then I guess that makes sense she’s actually Irish. (Sort of amazing the talent that is home grown they had to go over the pond to Ireland to cast this one). But alas Jessie did a good job, so we’ll let her off on that one.

The Other Films I Saw

Not sure it’s worth spending any time talking about What Men Want and Ben is Back. The one thought I had after I left the cinema was I saw them the wrong way ’round. I should have seen What Men Want after as it was pretty upbeat and fun, two things that Ben is Back was not.

I am not sure what I was expecting about Ben is Back, but whatever it was, it wasn’t it. The acting was good, the storyline (addiction) was grim. I guess I am blessed to never been an addict or around any addicts. I would imagine that film would be damn hard to watch if you had a partner or a kid or a parent who was one…

Not sure what else is on the horizon but I tell you what I will do this week, is create a film journal so I can be writing some notes down about all these films I am seeing with my Unlimited card. Perhaps any of you movie lovers may like it too. Watch this space. 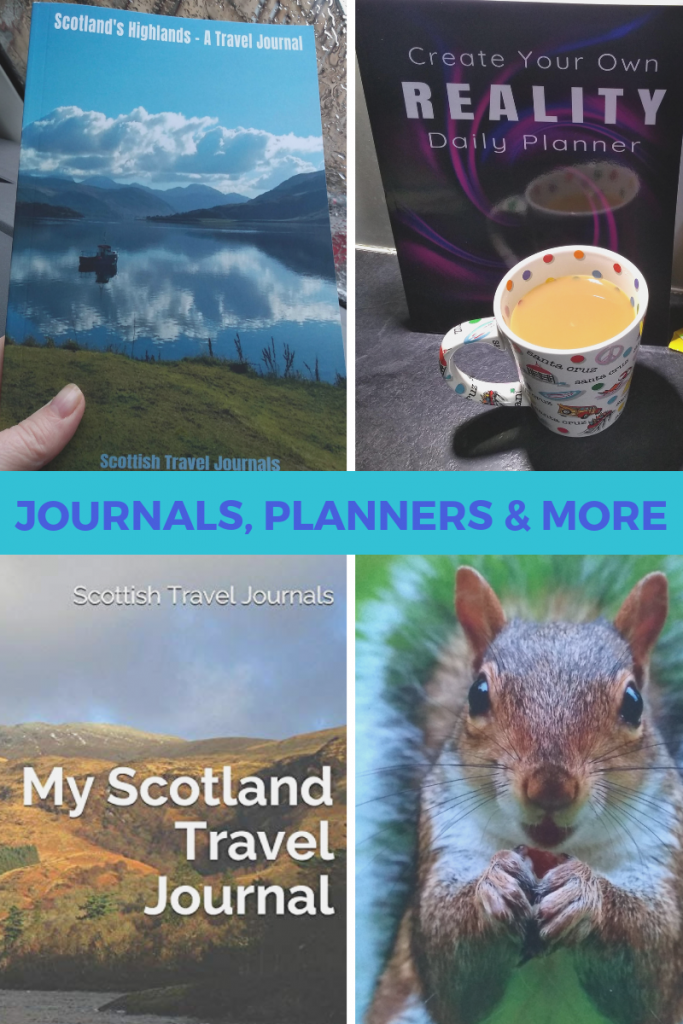 PS: By the way, the worse film I’ve seen this year was Vice. Great cast, interesting story told in what I feel was a pretty terrible way. What did you think of it?