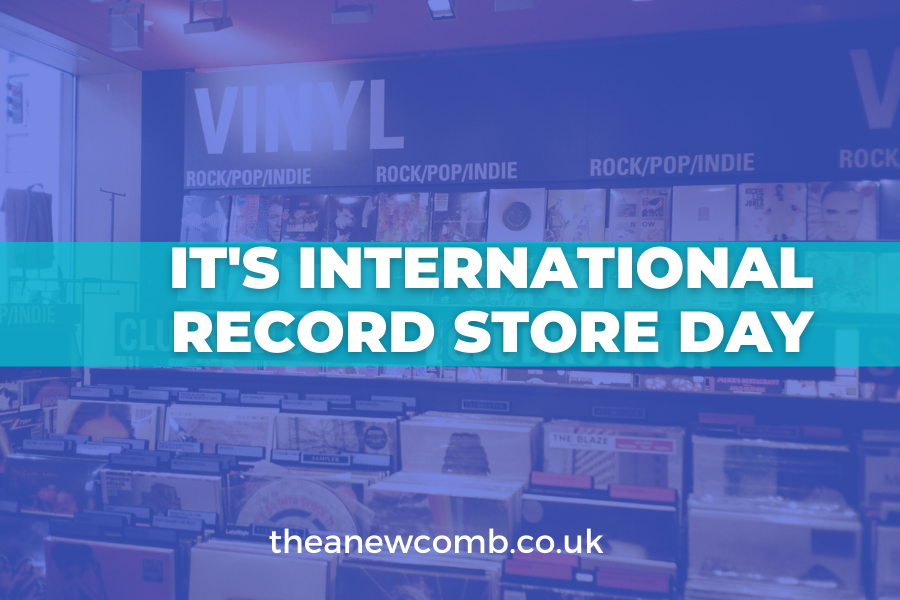 Updated 2022: Hello, it’s International Record Store Day. This particular Saturday has come and gone far too fast. I spent the first  half of my day immersed in a sea of 7-inch singles. It was like a long, stroll down memory lane. There were a lot of records there in the pile that I don’t even remember getting. Others of course had a story and so I did. 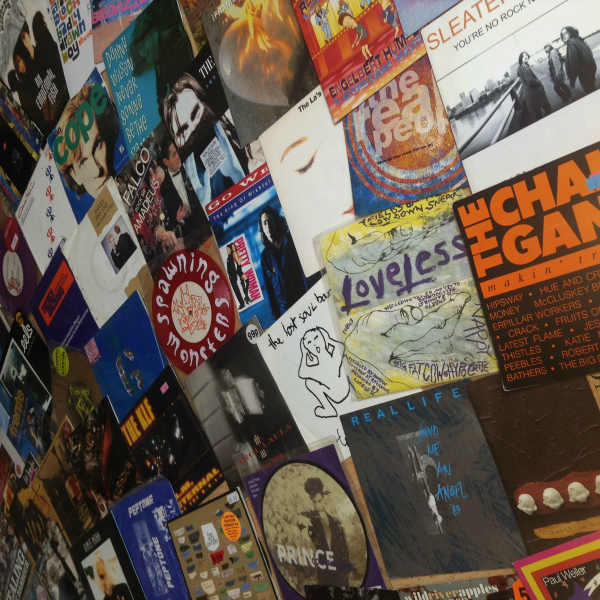 There is just something about being in a record store that makes me feel “at home”. It’s fabulous really, except I can’t help but straighten and organise the records due to my “past life” working in Tower Records (in the 80s).

2022: Check out thisistotally80s.com now if you like your eighties music.