I don’t normally like to rant too much, in life or online…(Or at least I try hard not to).  In fact, a bit of a Pollyana at heart, I actually tend to “find the good in everything”,..but sometimes life, or indeed customer service, gets in the way.

You see after more than two decades, in half a dozen Scottish properties, I’ve left Scottish Power (SP) as of Nov 29, 2014. I moved over to Utility Warehouse (UW) with the view to consolidate some bills and help a friend out.

Frankly the process has been nothing but trouble the whole time!! Maybe I’m just unlucky?

UW blamed SP. SP blamed UW. Each saying the other was at fault for lack of meter readings and communication.

The fact that one of my meters had been replaced years ago, and had the wrong serial number on also it caused much hassle (hours of hassle to get to the bottom of it).

Back and forth it went for weeks.

“It’s their fault” each would say to me on phone calls.

Frankly, I didn’t care whose fault it was, I just wanted it sorted.

I left in December for around a month in America. Electricity switched off at the mains – for the entire time. I came back to several bills from SP – some were just 2 days apart and completely conflicting.

I don’t know about you, but I’ve never been able to understand my electricity bill. Perhaps I am just thick? I don’t know.

I’ve called them to straighten this out because I was confused by the fact I was “in credit” on 26 November and UW took over on the 29 Nov. So doesn’t that sort of read like I had just 3 days of electricity with SP to pay for?

Well that’s what I thought, anyway.

So after countless calls, I wrote to them. One was a letter by post, and another an email after a social media rant on Twitter elicited a response from their social team who tried to explain it to me.

I understand what you are saying about the invoice advising that you were in credit of £22.49 but this was before any energy charges were applied.

The way the invoices show is that they list the balance brought forward minus any payments you have made on the left side of the invoice then they advise of the energy used on the right hand side under the section showing ‘energy charges for this period’.

Having said that the account was billed to incorrect estimated meter readings which needed amended as you had provided the correct meter readings.

I have rebilled the account to the readings you provided in your letter and the debit on the account is now £107.55. This includes all the energy used between 23/09/14 and the 27/11/14 and your payments between that period of time.

I hope this helps to clarify the bill for you.

As I said, for the better part of 23 years, I’ve been a Scottish Power customer – at an array of addresses. I always tend to pay monthly, manually, from my bank account (instead of direct debit). I do this so I don’t get surprised by any “big bills”

On closer inspection, I note, with interest, that the £60 payment made 2 October is not showing up as credited in the £166 bill. (Also I reckon the £50 payment made 3 Sept should be in there too?)

In any event, I just don’t know how the final bill would be as high as it is…To be fair I never made the November payment – so I could in fact owe them that, I grant you…but I highly doubt I owe them £107.

My next step will be to request an itemised list of payments to my account through to Nov 1, 2014.

Why is it all so challenging?

Why do they (and other energy companies) make the bills so hard to read? You need to be Mensa marvel to work out the charges.

Do you think that they deliberately make it hard for us to leave? The hassle to switch banks? To switch energy providers? To switch broadband carriers? We are so tied to so many companies like this, it’s like we’re stuck. I’d love to hear from anyone else who’s had a similar experience or thoughts – to know I am not the only one!

OK, I am done with my rant. 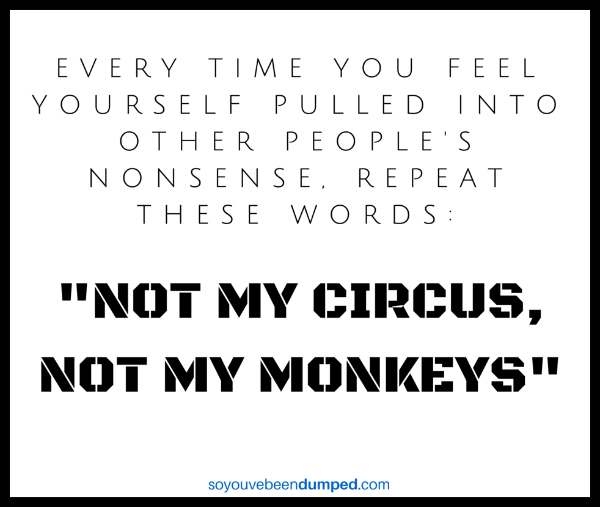 1 thought on “Is Scottish Power the Worst Energy Company in the World?”