Updated 2022: Well that title’s not entirely true as it’s 1:36 and I am still under the duvet penning these words. Also it’s Memorial Day – so not entirely your ordinary “Manic Monday”. But the week has certainly been a bit all over the place – in every sense of the phrase! Let me fill you in on what has been going on.

Hi Ho, To Tiree I Go 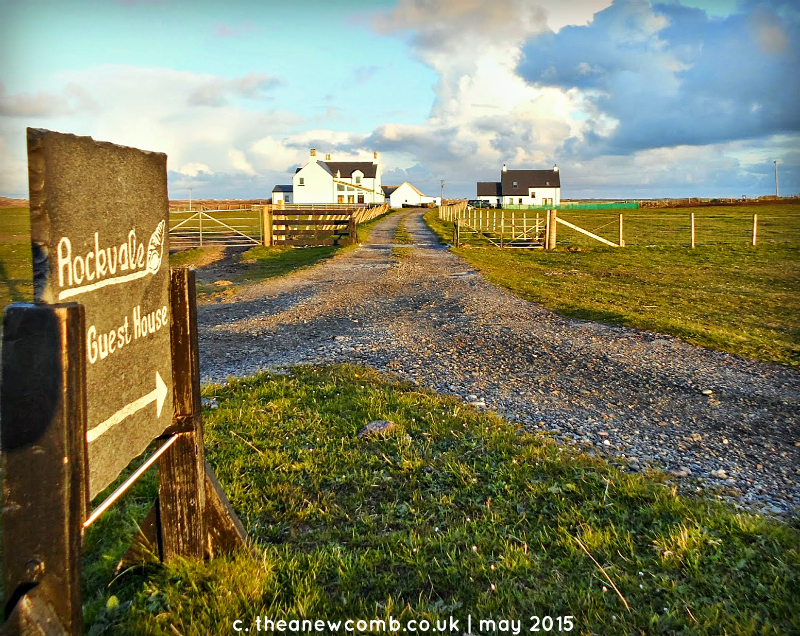 The cray-cray (that’s youth speak for crazy, I think?). It started off last Monday at the time I was checking into the Rockvale Guest House on the Isle of Tiree. I flew out there for forty-eight hour’s consultancy work. It was with a fantastic firm called Blackhouse Watersports. They’re an adventure business that teaches surfing (both regular and kite), rents kayaks and bikes. From this weekend they’re having a Yoga Surf retreat.

There will be a full dedicated blog written about them, the island’s many beaches and my overall experience of Tiree, but not today…

Suffice it to say there are some days I truly love my job – that job was definitely one of them.

Back to the mainland Wednesday and then it was off to Hillington to teach a Twitter course. Of all the courses that I do, Twitter can be the most challenging. It can be like learning a new language. Some people are simply more adept at “getting it” it seems. It’s the one course that tends to give me polarising feedback. I’ve had some of my BEST and WORST feedback of the Twitter course (from people in the same room)! It can be hard to strike the right balance.

In any event, I can’t really complain about the feedback for the session, as it was pretty good…which is always a bonus. Plus it was fabulous to see the delegates go home and be tweeting each other (and me) all weekend long! Result!

Thursday night it was off to Celtic Music Radio to get ready for Sunday’s show (which needed to be recorded in advance as I was hosting Forever Young @Mcphabbs – an ’80s night).

Radio is an absolute joy. It’s the one thing I can always do and lose myself completely in it. You might say it’s my bliss though each show far at CMR has had its challenges but more on that in a minute. 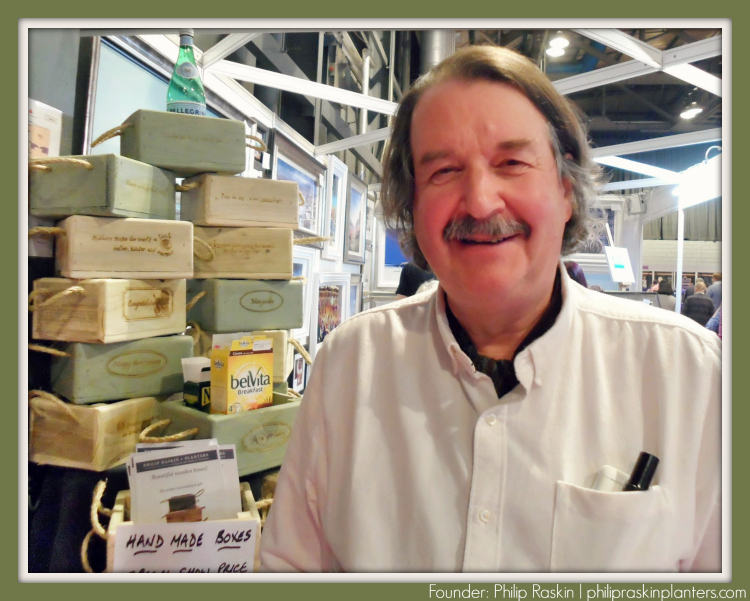 One of my new clients was launching his product at the SECC at the Ideal Home show. I decided to go along to support him but also to get some images etc that can be used on Social going forward. The actual “doing” of social media for clients is a rare thing these days as I prefer to train other people how to do it themselves but I decided to take on this particular client for a few reasons. First of all – I loved the product. It’s one that is both simple and versatile. Secondly it’s good for me to test out what I am training other people to do so I have actual case studies and I can show as examples of things that worked or didn’t. 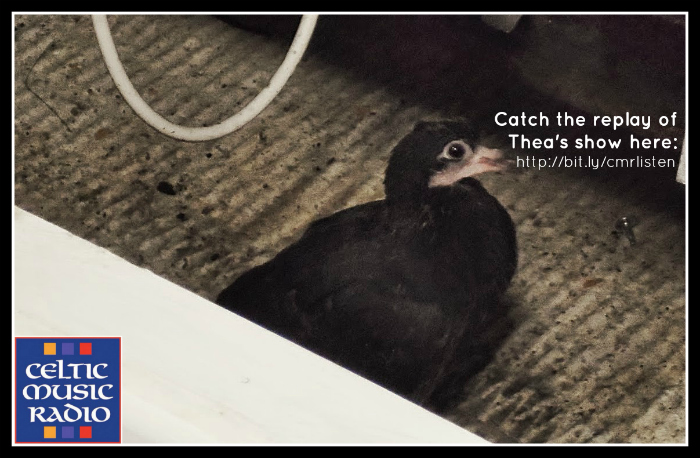 This week was a special “cover versions” radio show of all Scottish tracks (just about) – sometimes Scottish bands doing tracks from elsewhere and sometimes people from elsewhere doing Scottish band’s tracks…but as I was a bit short of time – I ended up throwing in some Irish people into the mix. It’s been a long time since I pre-recorded a show and another thing that made it very challenging was that there was actually a stressed out bird trapped in the paneling behind me. The poor thing was freaking out something awful. We never managed to get it out so the two of us just did my show together and you could hear periodically weighing in on tracks in the background. I suspect s/he had some good taste as it seemed to be dancing around to a few of the tracks. You can catch 30 days of Celtic Music Radio programmes here if you fancy hearing mine or anyone else’s… 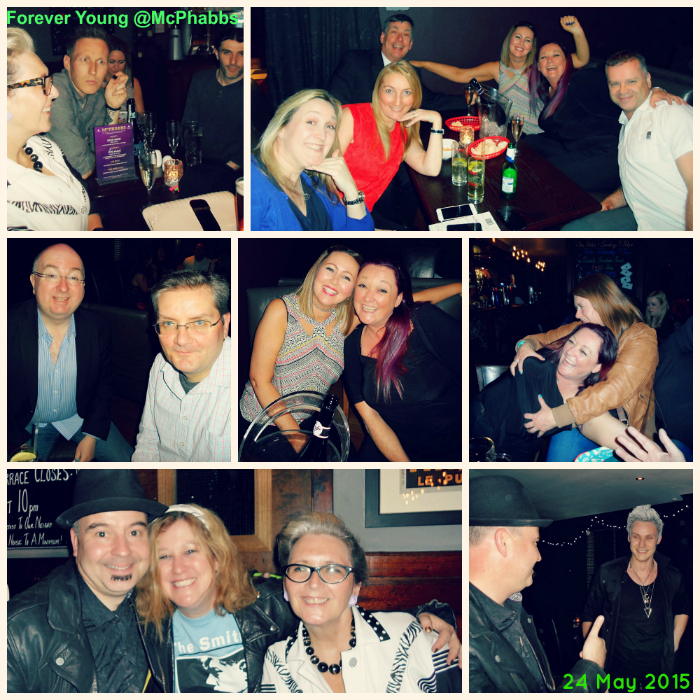 After the radio show was done and dusted, it was a mad dash home to finish the playlist for my first eighties night in Glasgow in many years. It’s always challenging running events…and wondering if anyone will actually show. What was worse is well-meaning people kept messaging me all day long saying they weren’t coming which only served to stress me out even more than I already was!  Show or don’t show – there’s not need to tell me! It’s all fine. And it was fine on the night. It was definitely a case of quality over quantity for the two dozen folk (or so) – but for those that showed, they really seemed to enjoy themselves which is the main thing. 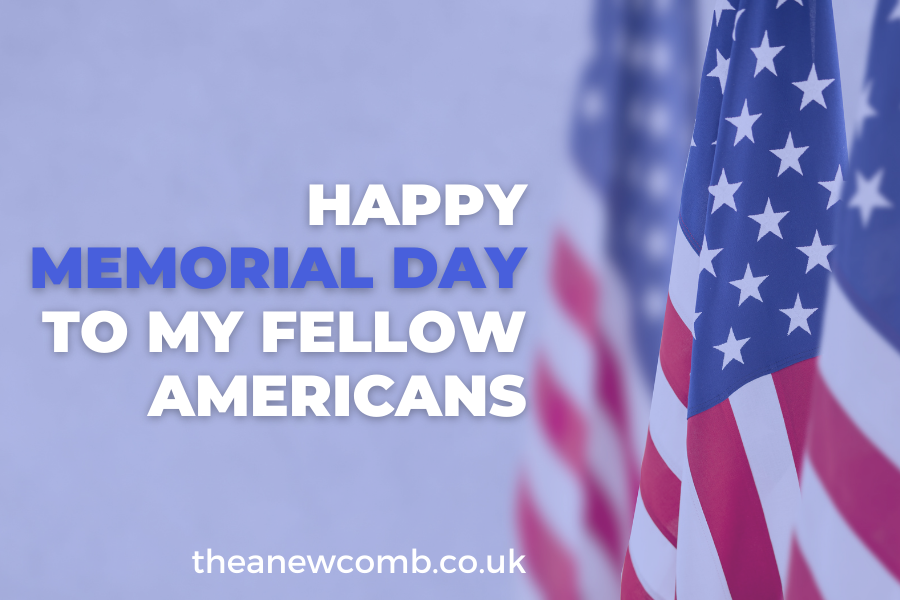 That brings us today,…Which has been spent going through photos, making collages, posting on social media, and blogging (it started at this afternoon and it’s now nearly half-nine but no it’s not taken me that long to write this)…so much for taking a day off (which was my intention).