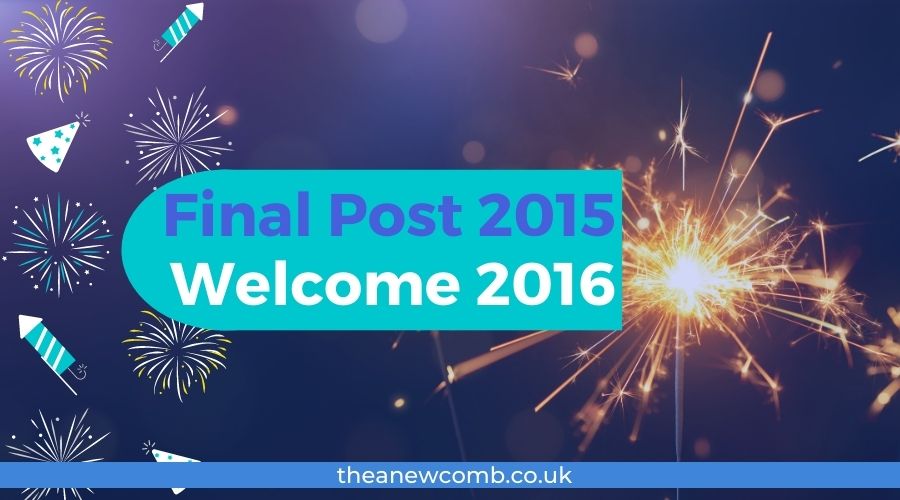 UPDATED 2021: Well I’ve been rather remiss at blogging on my personal blog, and on soyouvebeendumped.com too. However, I have managed to keep up a steady pace over on Younique by Thea at least. (The latter blog is now gone).

Winding Down in Sonoma County

As I type these words, I am snuggled up at a lodge in Sonoma County – reflecting on the end of 2015 and start of 2016 and also further back than that. It always brings me back to such wonderful days stored in my memory. Some of my happiest days in my whole life were spent in Sonoma County. Last night we stayed in Occidental at a Lodge there. It was nice but the air raid siren sporadically going off was disconcerting. Tonight it’s a bit more sedate though still not that far away from where we were. We stopped first at the town of Bodega to take some photos of their historic church (as photographed by Ansel Adams and featured in Hitchcock’s the Birds).

Then it was time for a drink at Roadhouse Coffee shop in Bodega Bay where we chatted extensively to its owner James. I think I may have convinced him to join the Twitter revolution. We’ll see. If you like eclectic little off-the-beaten-path type of places then you should pop in and see James. Tell him I sent you. We took many photos along the cost and had an over-priced but nice meal at the River’s End in Jenner. I think you really be paying for the scenery more than anything but I guess it was worth it.

The weather today is very Scottish…grey, wet, cold, and misty. Parts of California’s coastline reminds me of Scotland’s west coast. Today it was especially the case.

Looking back over the year, it’s been quite a ride in every sense of the word. I’ve been blessed enough to travel for my work – to such far flung  places as Tiree to the west, Stornoway to the north, Edinburgh to the East, and down in the Borders – Dumfries and Annan too. Of course most of the dates were in Hillington for Business Gateway and a few in Coatbridge too.

There are already a number of dates booked in Central Scotland and Dumfries and Galloway for spring of 2016. Next year, the aim will be to build more of the one-to-one training alongside the group training I deliver. In particular, will enjoy helping people set up their own blogs and start blogging – for business or personal use.

Well as you may know I’ve been loving having my own Younique business. I even like selling the Phoenix Greeting cards…but recently I’ve been in discussions about selling bespoke wooden gift boxes.

For fun, I’ve seen some films – Star Wars (The Force Awakens) and Sisters. Enjoyed them both. Last month I went to see U2 in Glasgow. I didn’t have a ticket – I just walked over to the SECC at 7pm and stalled around until I met someone who had a spare and in we went. It had been since 1987 since I saw them last (Wembley) and you know what? It was a bit like meeting up with an old friend that you’d not seen for a few decades. Classic.

Well here we are just a few hours from 2016 and let’s hope it’s filled with fun, abundance, join, travel, some laughter and joy…If you fancy starting a new business – selling cards or cosmetics, then be sure to let me know! 🙂 I’m trying to help Helen get recruits so feel free to join her!