Where does the time go?

Today is my anniversary of living in Glasgow. I’ve spent nearly half of my life in this fine city…In that time, I’ve watched it grow, change and even mature – for the better.

If you told me, twenty-four years ago, that “a year from now you’ll marry a pen pal and move half way around the world” – I’d never have believed you. That’s life though isn’t it? It has funny way sometimes. I am not living the life I’d planned, but I don’t know if I ever had a plan.

But I love this city for its diversity…There is something to do every night here! On any given week I can take in a film, gig, or go networking. Sometimes I even host my own events for networking (this week was #29Social at 29 Private Members Club in Glasgow) or for 80s music. 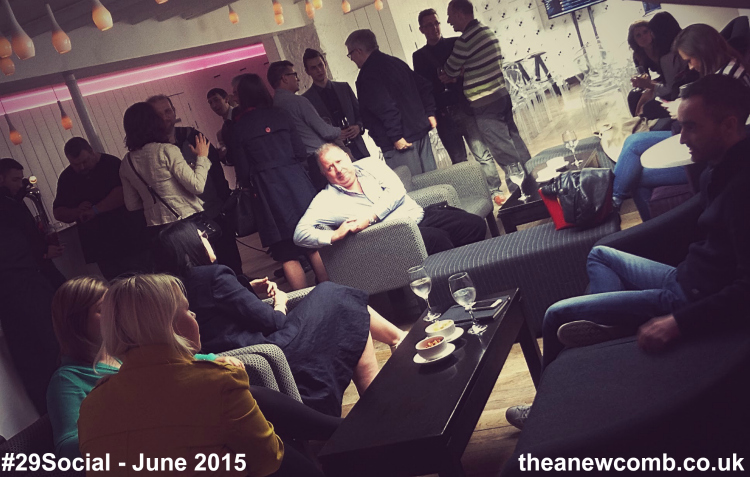 Anyway, I’m off to celebrate my 23rd anniversary at a fave pub, McPhabbs with a fellow American, Lynette, who calls this city home too. We’ll no doubt compare notes over dinner and then we’re off to see a gig. Basically another normal night in this not-so-normal life of mine.