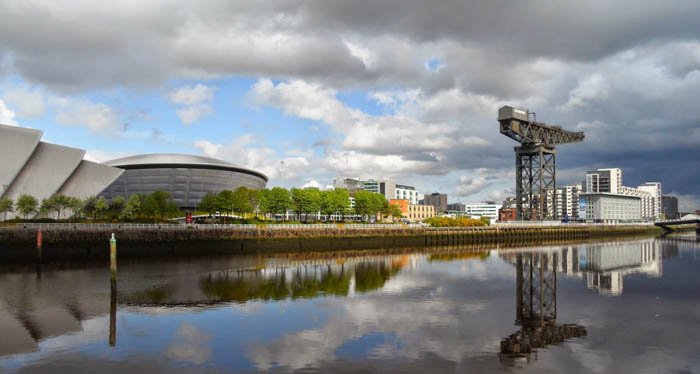 TYPES OF NETWORKING IN GLASGOW

Updated 2018:  A lot has changed and some links were broken so updated post accordingly.

It has to be said that Glasgow is a fantastic and vibrant place to do business networking. Actually, Scotland on the whole is, but since I mostly network in Glasgow, this post will be biased toward this city.

There are so many networking groups here in Glasgow that you could could literally attend business networking events just about every day here. (Today alone, I’m doing three, but more on that later…)

There are networks that are brand new, and some have been running for years. Seems as though there are new ones cropping up all the time. In fact, in the past week I’ve been to two, brand new ones.

Some networking events are FREE, some cost a little, and still others cost a lot. (I tend to steer toward the free ones, personally).

WHEN IT COMES TO NETWORKING – KNOW THYSELF

Are you a morning person or a night time person? When are you at your best? Do you like bigger groups or smaller ones? It’s not easy to find the right one for your business, but it is possible through trial and error.

I know that there are some people who love to network really early in the morning, so something like BNI might work for them. I, however, am not wired that way, so I steer toward later in the morning events or evening ones.

Because there are so many opportunities to network in Glasgow, I think for this initial post I’ll just talk about the ones I’ve been to (or am going to) this month.

Business Banter (no longer running) has been one of my more favourite places to network over the years. These days it takes place in Martha’s (St Vincent Street), in Glasgow city center, on a Thursday morning from 8-10am.

Mostly SMEs, the people tend to be pretty friendly, it is free, and unstructured. That all appeals to me. If Thursday is no good for you then why not try Friday on Byres Road at Paperinos (West End) from 9-11am? All the same applies there too.

Southsiders in Business (2018 relaunched as First Wednesday) is another free, unstructured, drop-in type networking event that takes place at the Village hotel – every first Wednesday of the month from 9:30am.

It’s billed as “Local, Relaxed and Informal Networking” and it lives up to its name. There have been evening events in the past, and hopefully they will be resurrected again. Find more on the Southsiders in Business Facebook page (Update: deleted).

A new event I attended last week actually took place outside of Glasgow. It was the inaugural networking event of the East Kilbride Business Hub. They’ll be running that regularly, are free, and you can find more info here: (deleted link)

As for today, it’s a busy day with three networking opportunities. The day started out early (for me anyway) at a new, weekly event run by DEG (Digital Enterprise Glasgow) the digital hub. (update: deleted link) 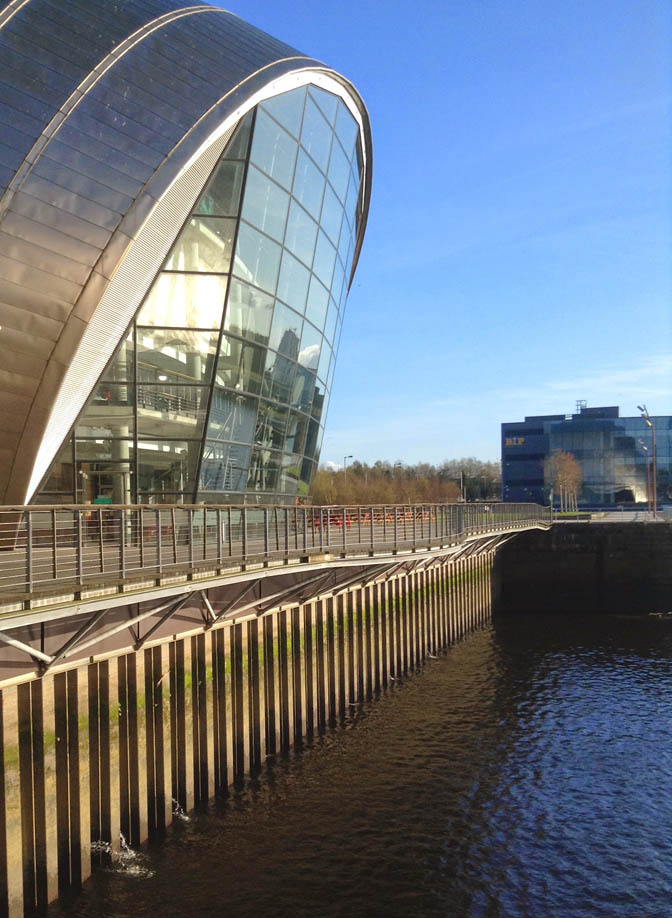 Again it was a free event that kicked off at 7:30 am, but one thing that was pretty good about it was there was a 1-minute-round for people to say what they do (in exactly a minute or less), and then there were three, brief 5-minute talks.

A nice event, in a picturesque setting (over looking the Clyde, the Imax and Science Centre).

After that, it was a stroll over to the aforementioned Southsiders in Business and later the Women into Business event.

Run by Business Gateway Glasgow these Networking events take place monthly at Glasgow’s Caledonian University. I had the pleasure of being a speaker on social media there at their March event, which was a total blast, and I look forward to tonight’s.

Though I have attended a few other networking events this month, I’ve run out of time. I need to head of to tonight’s meeting in town, so will write Networking in Glasgow Part 2 – as soon as I can. Perhaps after next week’s Business 50 in Perth (deleted link!) – which I aim to be attending with my associates Neil and James over at Indigo Social Media…

In the meantime, feel free to tell me your favourite place for business networking in Glasgow and why.

2 thoughts on “Networking in Glasgow – part 1”