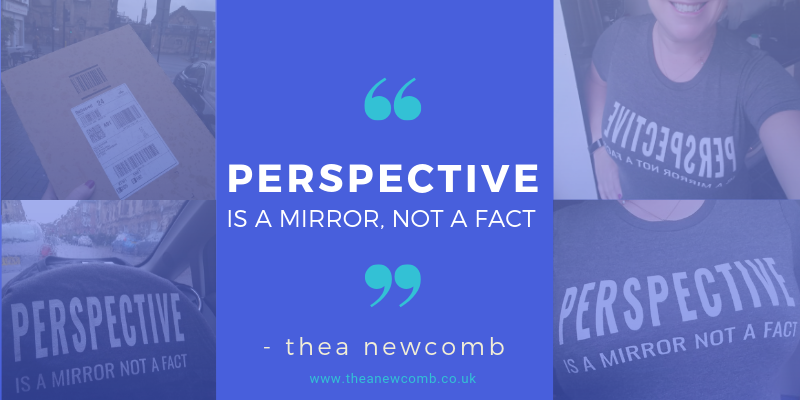 Perspective is a Mirror, Not a Fact

The quotation – “Perspective is a Mirror, Not a Fact” is a quote I’ve said for many years now…I paraphrased it from a similar sounding quote, but essentially this one is mine. (Google it to see what I mean!)

So as I am into tshirts and merch (short for merchandise – mugs, tank tops, cushions, notebooks etc) these days, I thought I’d put it on a tshirt for myself…

Earlier this year, I finally got accepted into the Merch By Amazon program after about eight months.

I’d already begun uploading elsewhere, and blogged about my foray into Print on Demand (and here is my post about POD on Linkedin)

I generally do positivity, Scottish stuff, places, and so forth. It’s mostly text-based creations (as I am not a graphic designer) but overall, I am loving it…

On Thursday, I uploaded my “Perspective is a mirror not a fact” design to Merch in the UK (my one and only shirt on UK so far!) and then immediately bought it for myself.

So imagine my surprise (read: dismay) when I find it’s already got a pixel for pixel (P4P) copycat design of it! What the actual? 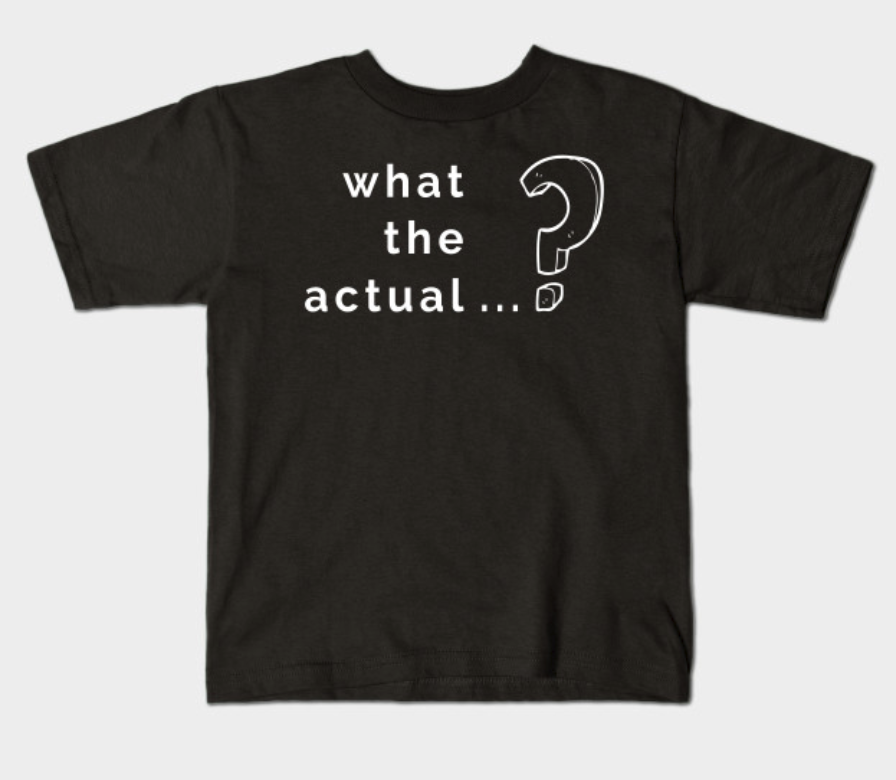 Imitation is NOT the Sincerest Form of Flattery

I think it’s bullshit to cite Colton’s “Imitation is the sincerest form of flattery” when it comes to pixel-for-pixel copies of tshirts and merch.

When I checked today there was one copy (P4P).

An hour later, I found another version of MY quote, but at least this other one had a unique design. I

reported the first one, but didn’t bother with the second (even though I think I could I claim ownership of it…a Google search would prove that).

Good luck to the copycats. And FU.

I did it because it’s my quote. I say it  all the time, so of course I’d buy it, but will anyone else? Maybe in solidarity to me. Perhaps I’ll buy Perspective on a mug next? 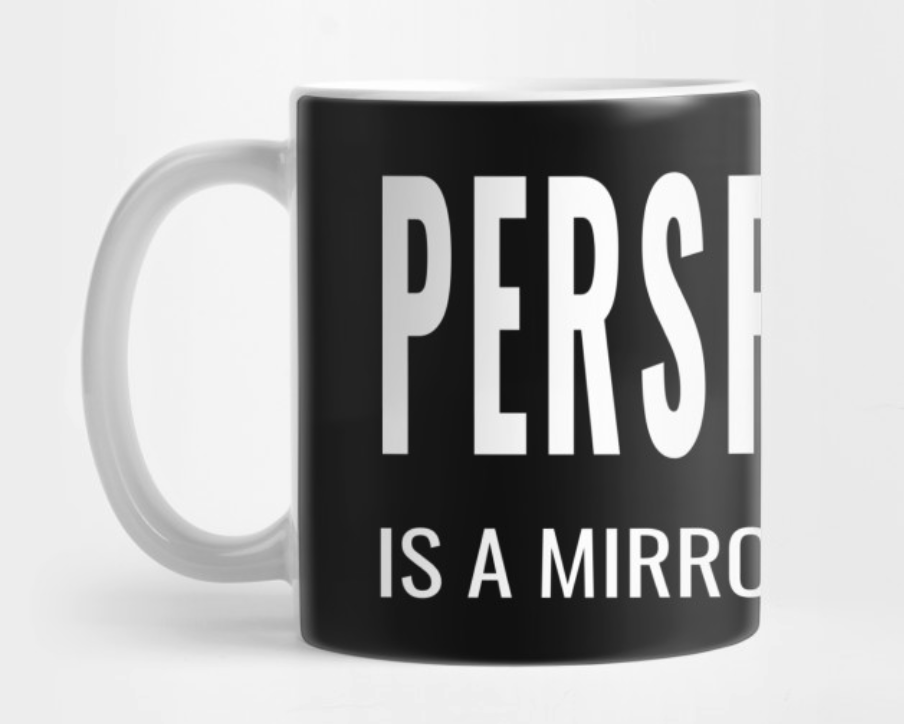 In other more pleasant news, I am just back (well a week ago today) from the Seattle Merch Conference.

Myself and Michael Essek (a bigwig in the POD field in the UK who was speaking at it) were, by all accounts, the furthest traveled.

I’ll aim to write a blog about the conference soon. (I meant to already). I was there for Thursday and Friday and then they added Saturday, by which point, I was already heading back to California for one day, to see my dad (Ralph Says Things) before returning to Glasgow.

Finally, I am also co-hosting a Merch Across the Pond meetup at the end of the month in London – which I am certain to post about soon too. There is just so much going on it’s been hard to catch up after my time away!

Have You Experienced Copycats?

Have you had any experience of someone stealing your work, design, creations, of any description? What did you do about it?

I think it’s crap but I also believe in karma so those people that do that sort of thing will eventually get what’s coming to them. I know not everyone sees it the way I do but hey, as I always say, perspective is a mirror not a fact.