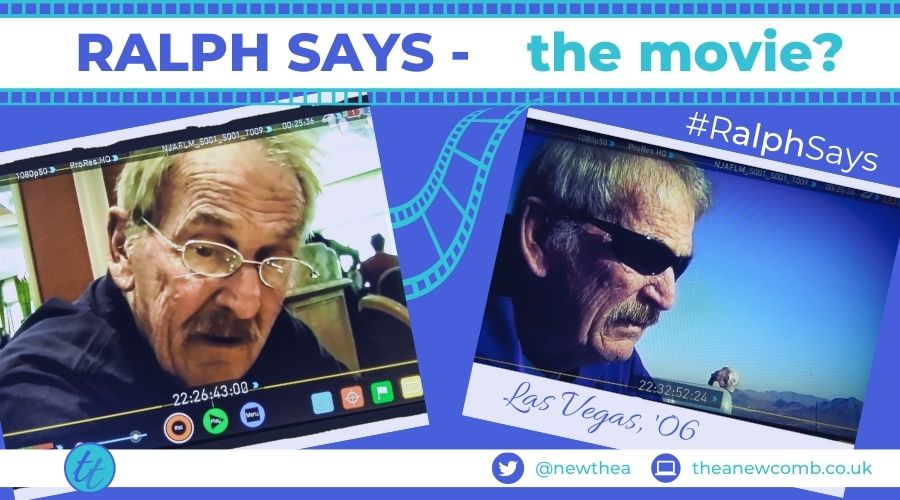 A Documentary About Ralph

Anyone who knows me, knows I am a daddy’s girl, through and through. Still. Even though he transitioned at Christmas 2018 my dad Ralph is still my BFF. Before he passed we collaborated on some projects – which remain unfinished to this day. For instance, there was a fiction book (short story) that he was writing. We collaborated on Ralph Says merch – his t-shirt ideas and so forth. After I returned to the UK in mid-January 2019, I slowly began compiling all the various photos, videos and documents that I could find about my dad. I discovered these pictures of him, or us, across various computers, devices, pen drives, hard drives and so forth. What I had forgotten about were the mini DV tapes from 2006-2008. I mean completely forgot about them. When I rediscovered them it was akin, at least emotionally, to winning the lottery. 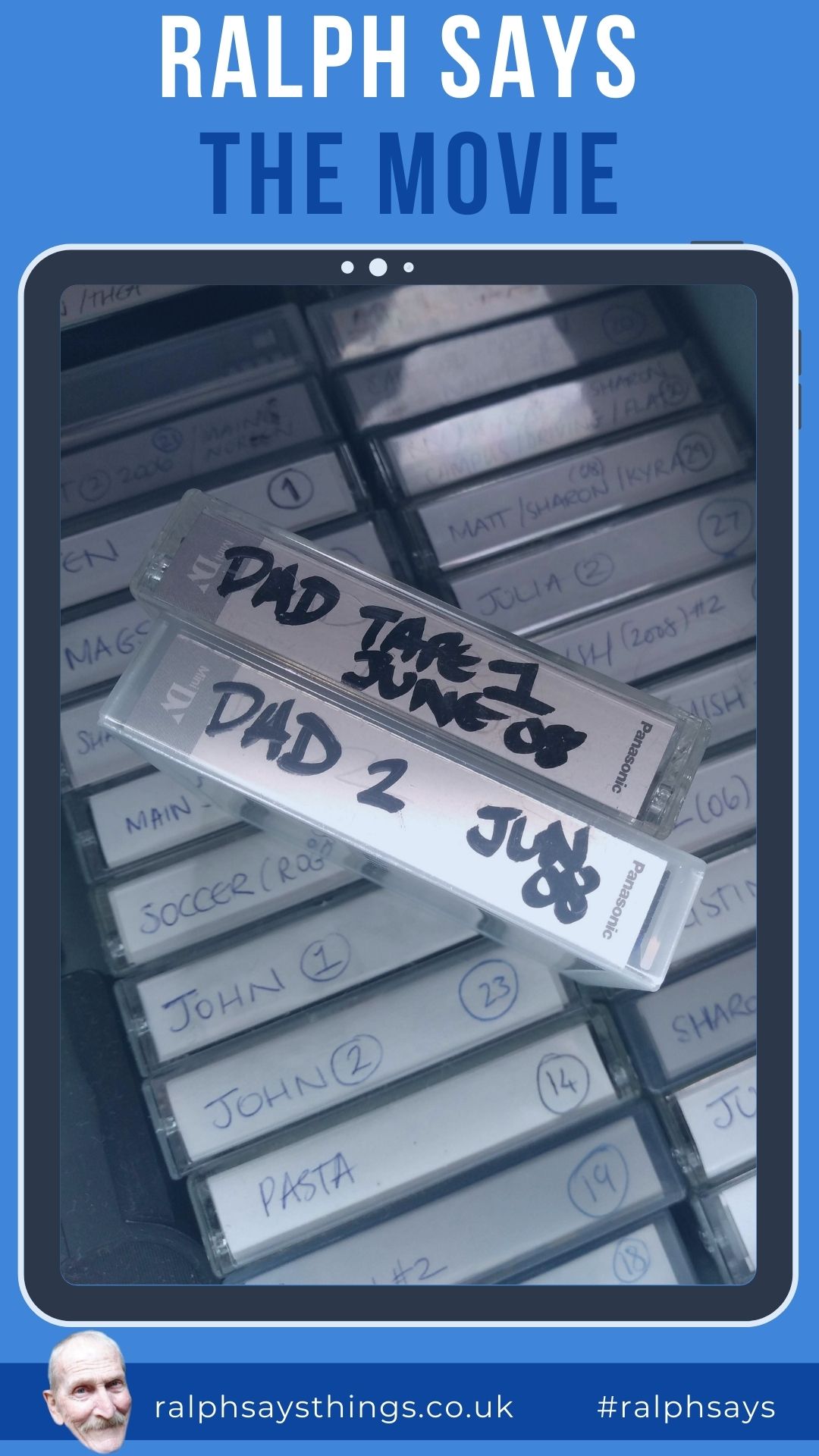 Enlisting the help of a few friends, namely John Clarke and Allen McLaughlin – I’ve managed to get those rediscovered DV tapes transferred and they’re ready to be transcribed.

In a time where it feels joy is hard to come by (hello 2020), even just contemplating this passion project brings me a whole heap of it.

So while I wait to get my tapes back, I’m going through a large array of journals and diaries and cataloguing any references to my father. I’ve made a sort of “mind map” of things he loved and things he often said. On this dreich afternoon in October, with a heap of memories, videos, stories, documents and diary entries, I am trying to figure out how to turn all of this content and footage into some sort of documentary. It will be about my father’s life, my life and our eternal love. The hope is that it will be universally appealing, packed with his wisdom and not just of interest to me, his biggest fan, but to anyone who views it.

I spent the morning wandering down a musical memory lane to concerts that my father took me to when I was young. Our first gig was Pat Travers (Boom Boom Out Go the Lights), with Rainbow on support (for decades after that show he’d make references to it) at the Cow Palace. There was the Rolling Stones gig at Candlestick Park with J’Geils and George Thorogood on support (which I’ve just worked out was 39 years ago yesterday. Strange timing, that).

Long or Short – I’m Not Sure

Right now, before I even have one piece of footage selected, I have no idea what the end result will look like. Will it be a short doc or full length feature? Will I have other people talking about him or will it be just from my perspective? These are all things I’ll need to work out, but for now I thought I’d share, I am making a documentary about my father, Ralph Newcomb so watch this space…