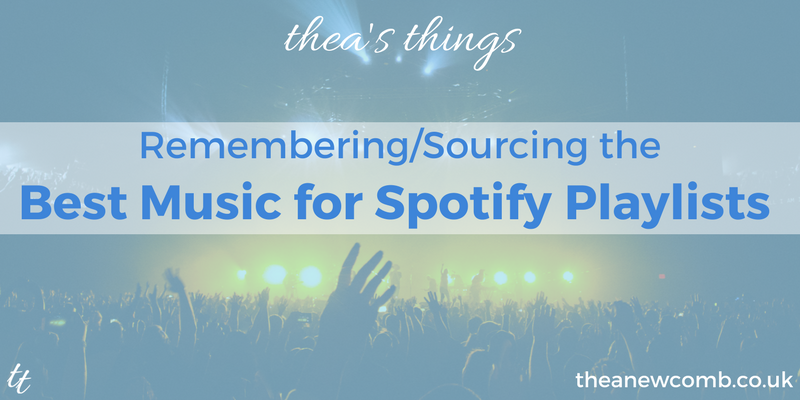 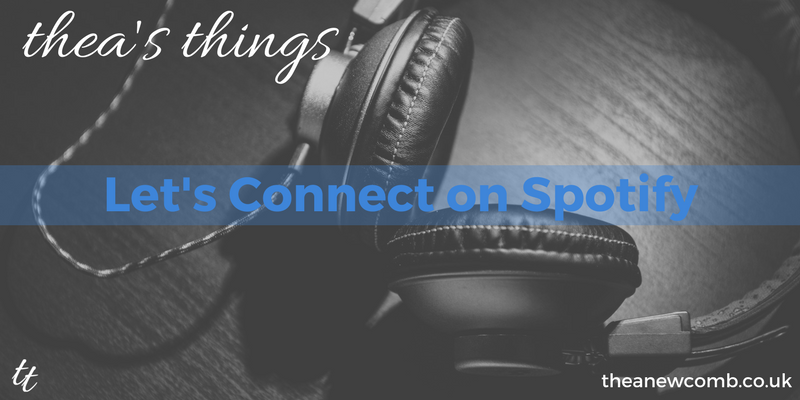 Searching for the Best Music for Spotify Playlists

Music is my life. Really, it’s as important to me as food, air, and all the other essentials we humans need to live. So I’ve been creating and curating some of the best music for Spotify playlists that I can uncover. I’m finding songs that are old, new, or new to me and also adding tracks that are all time faves too.

So far I’ve broken down my playlists into different genres. They are: Indie Anthems (90s), Acoustic/Coffee House type tunes, even some Old School R&B for good measure. I’ll be adding to them as I remember tracks or I come across them. I’ll do a Classic Rock (what I call Junior High tunes), and maybe a Love songs playlist next. The playlist opportunities are endless.

It’s funny really – because I’ve been a Spotify account holder for nearly decade (it launched in Sweden in October of 2018) – but for many years, I simply didn’t use it, at all. I am not sure why. Then maybe two years ago, I picked it up and started to create playlists on it more diligently.

I figure, if I can’t be on the radio, this could be the next best thing. So playlist-building I began.

Indie Anthems – US and UK

There are two Indie Anthems playlists on Spotify. There is one for Indie music from USA (mostly) and another for tracks from the UK (mostly).

Music can bring up so many good memories can’t it? Hearing some of these 90s songs brings me right back to different experiences – whether it was University days in Northern California or the move to Scotland and being on the radio – where many awesome bands came into my radio show to do interviews and sessions.

I created a few location playlists. They are both called “Oh the Places We Go”. They will take you on a journey – to places in the USA or to musical hot spots in Europe. The European one is my newest one and so it’s not good to much on it. There are songs about London, Berlin and I’ll find some for Glasgow I am sure… 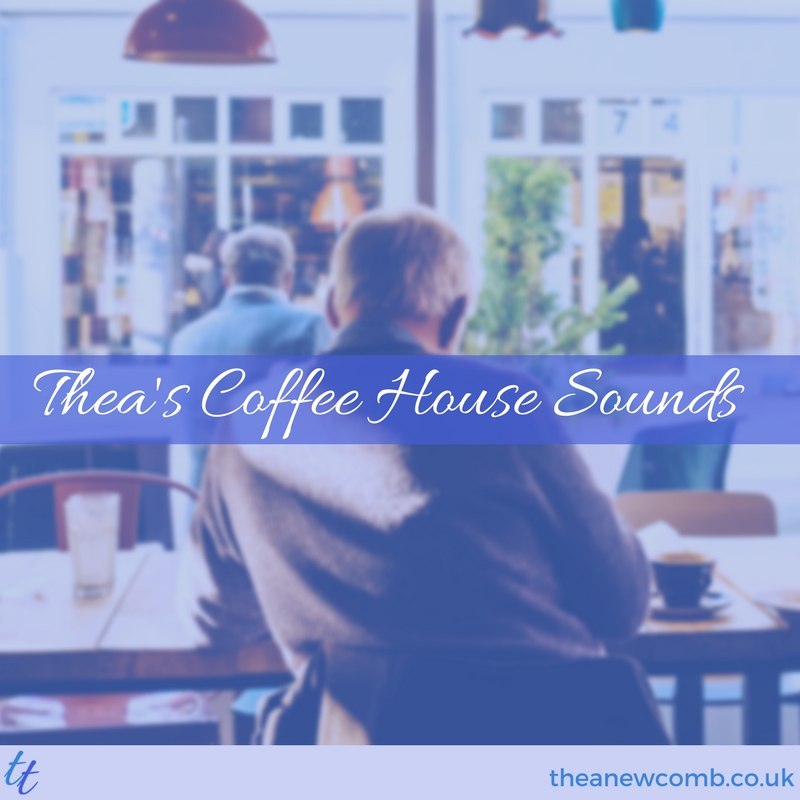 Well I’m not a coffee drinker, but I do like hanging out in the them. I often love music that plays in coffee shops, the cool ones anyway…(Gosh I miss Beanscene in Scotland…) Anyway two of these playlists are pretty chill/similar actually. They’re perfect for home, the office or wherever you want some nice background music going on.

The older I get the more the acoustic stuff has become my mainstay. It’s probably what I listen to most.

Reach out to me…

I love trying to find the best music for Spotify Playlists – so if you have any musical suggestions – be sure to reach out to me on Spotify with them or by commenting in the comments below here.

The possibilities for playlists are endless. Scottish tracks, Body Parts, TV show inspired – you name it, there’s an opportunity for it.

Hope we can connect on Spotify, or over on my Thea’s Things Facebook page (thanks to the algorithm there it doesn’t get much love and engagement)