It’s been a jam-packed week or so already here in Silicon Valley. There have been trips to the beach with friends, hundreds of laps swam, meals with dear pals, and I even flew a drone – courtesy of a local startup called Enjoy… 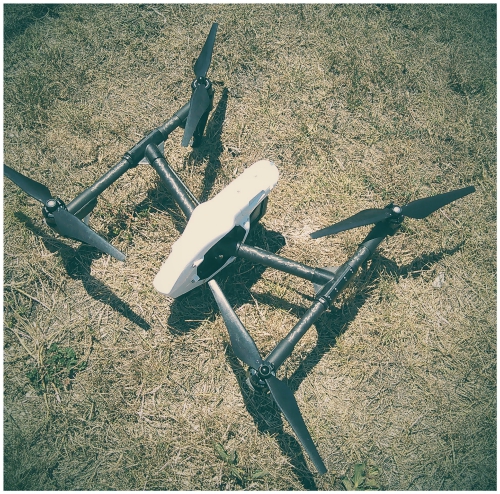 I love the idea of this company. You basically buy yourself some cool tech, pick a time for it to be delivered, and then you get a hand-holding session on how to use the stuff.

Here in California, unlike in the UK, you don’t have to have a license to fly one. Now that I’ve done so I kind of would like to own one. Imagine the footage you can get in some pretty amazing places and spaces!

I loved this one of Glasgow when I first saw it.

Anyway the drone flying was a fun event but the next one could be even more exciting…as it’s having a shot on one of these Boosted Boards. While I was a bit of a tom boy growing up, skateboarding – this looks like it will be taking the whole thing to a new level.

It’s not just the weather that I love in Silicon Valley – it’s the entrepreneurial spirit that’s everywhere you look. It’s a little inspiring…I’d love to be working with a fun company like Enjoy, but I believe they’re only available in a few of the biggest cities in the US.

…And, in truth, I am not sure how their revenue streams won’t end up like the rest of California’s streams. (e.g. Dried up). A friend used them recently and expressed the same concerns – telling me what he bought and that he had a 90-minute stay that was simply not cost effective…so I do wonder if they’ll manage to launch in other cities in the US or around the world.

I mean “Free delivery and expert help”. How can they actually manage that?

Love and the Brain

Just to prove it’s not all about the tech while out here, I signed up for a talk in Palo Alto called “The Neuroscience of Love”. I’ve always been intrigued by the brain, how it works, and of course you can’t create a site like soyouvebeendumped.com and not be interested in the wide topic of love… I’ll take notes and report back later (probably over on SYBD rather than here).

And finally the other thing I seem to spend a tone of time doing whilst in Silicon Valley is catching up on all kinds of TV shows – old and new. My dad is the king of streaming – Amazon, Netflix, Hulu etc. So that’s what we spend most evenings doing together. I did try to take him out to the movies – to see Mission Impossible and it was a nightmare. He talks (loudly), makes strange noises, and is completely oblivious to being in public so I’ve concluded staying in is our best option.