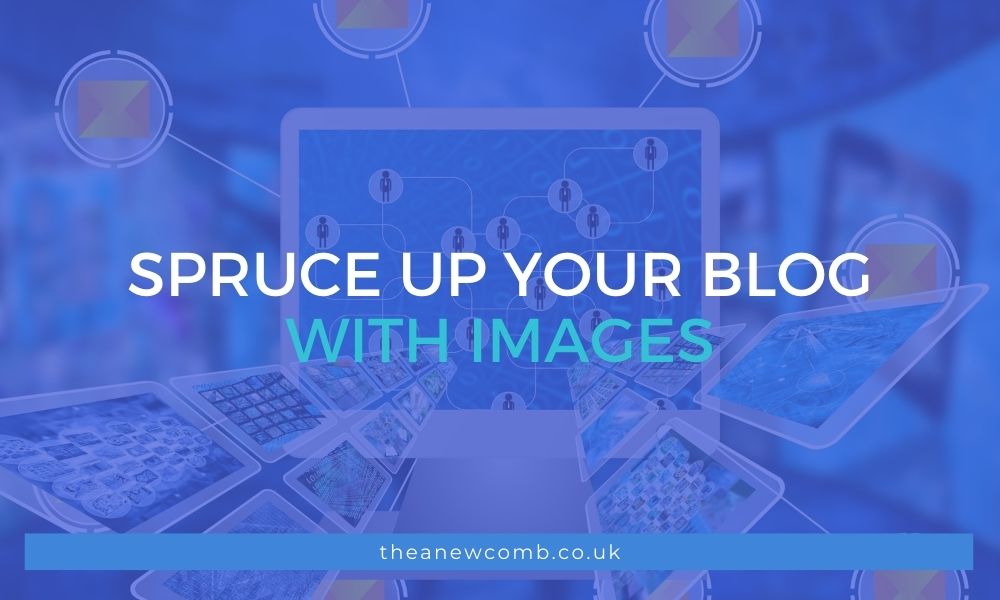 2014 Is the Year of Visual Marketing

Well it’s no secret that pictures (and videos) can make blog posts easier to read and digest. Having heard about sites like Canva and PicMonkey quite a lot from the professionals I follow online I’ve been getting tucked into them. Well, Picmonkey moreso. For some reason it resonates with me easier or better (am a little obsessed with it) but they essentially do the same thing…

I’ve always loved quotes AND taking pictures – so combining the two of them brings me great joy!

Quotes are a great way to illustrate your point in blog posts or across your social media channels. It could be one you like from a celebrated writer, musician or even an esteemed president – like this one from Abraham Lincoln – that I uncovered this morning on my hard drive from a quotes document from 2008. 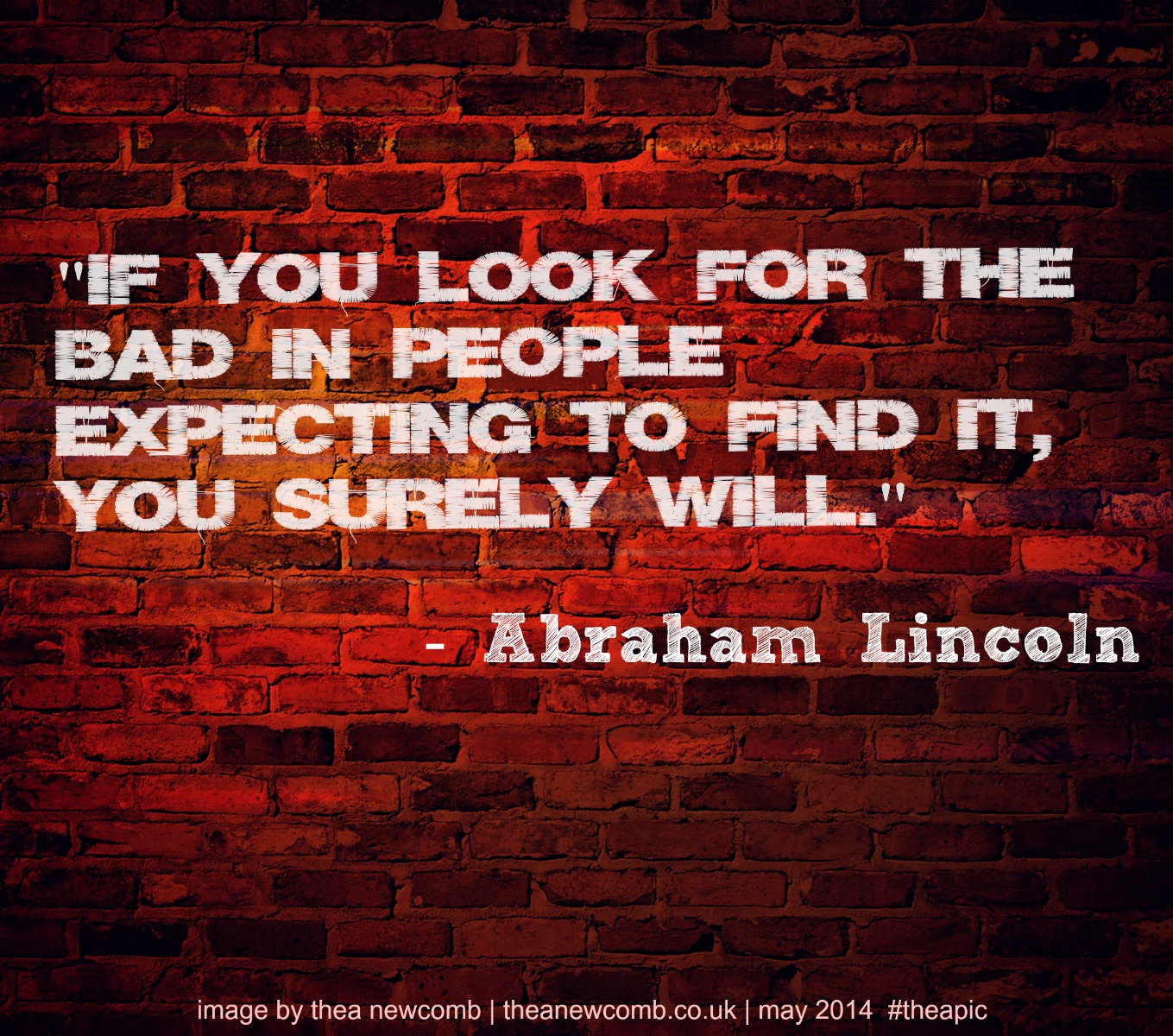 Another idea might be to tie in a quote from a famous TV show. For instance this week on the Good Wife a quote that Will said to Alicia resonated with me and I decided to make it a “meme” to share on social. (Want to learn a bit more about what MEMEs are? Read this Martin Shervington post on Google+) 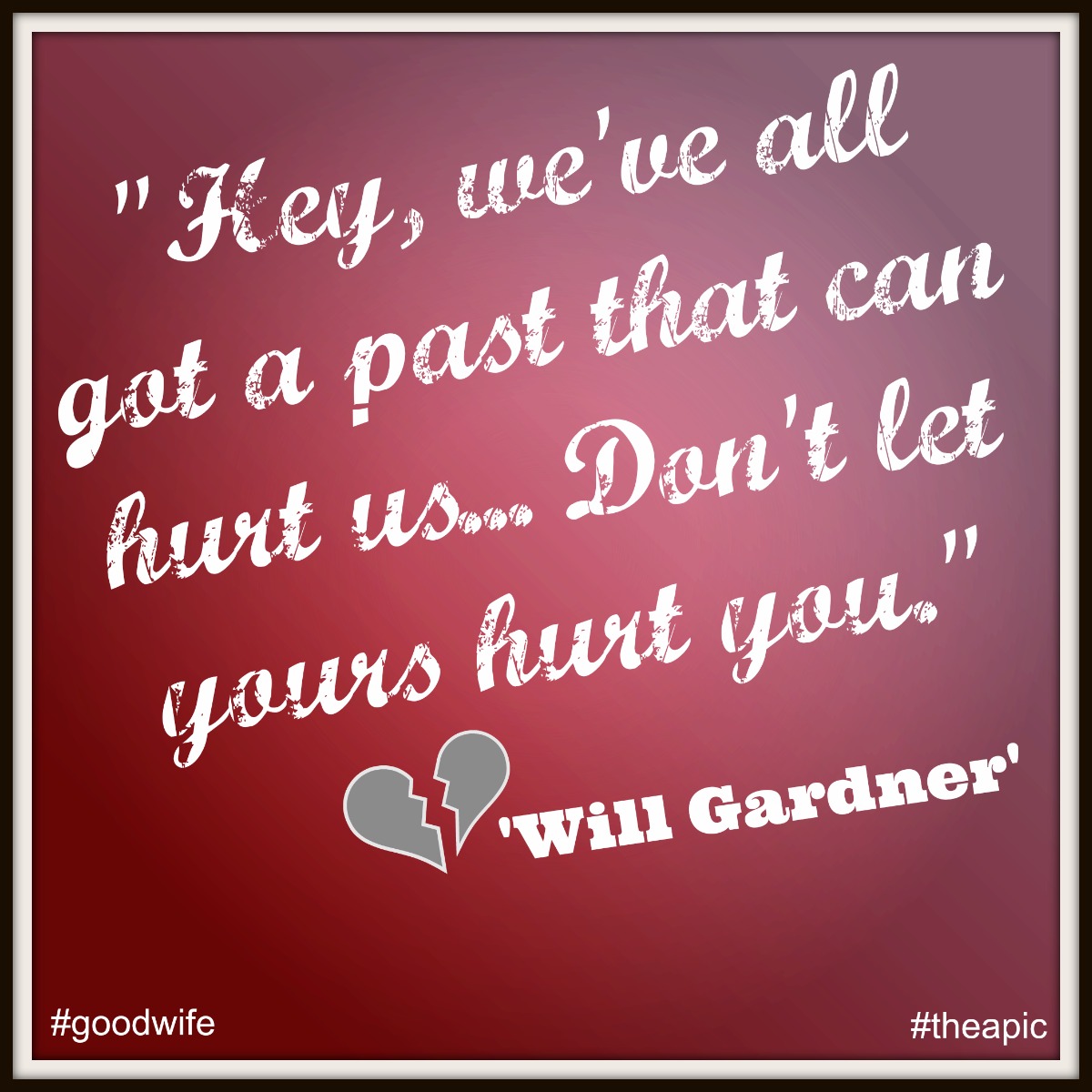 It has been noted that visuals are processed 60,000 times faster in the brain than text, so they really aren’t kidding when they say that “A picture is worth a thousand words”. It is. That’s why images and infographics go down so well on Social Media and across the web itself.

One last one that I’ll share with you here was from Jake Gyllenhaal on Inside the Actors Studio (love that show). Not only is he rather easy on the eyes, but he also had such a wit and soulfulness about him that made him even more attractive. Here’s Jake on EGO and kindness. 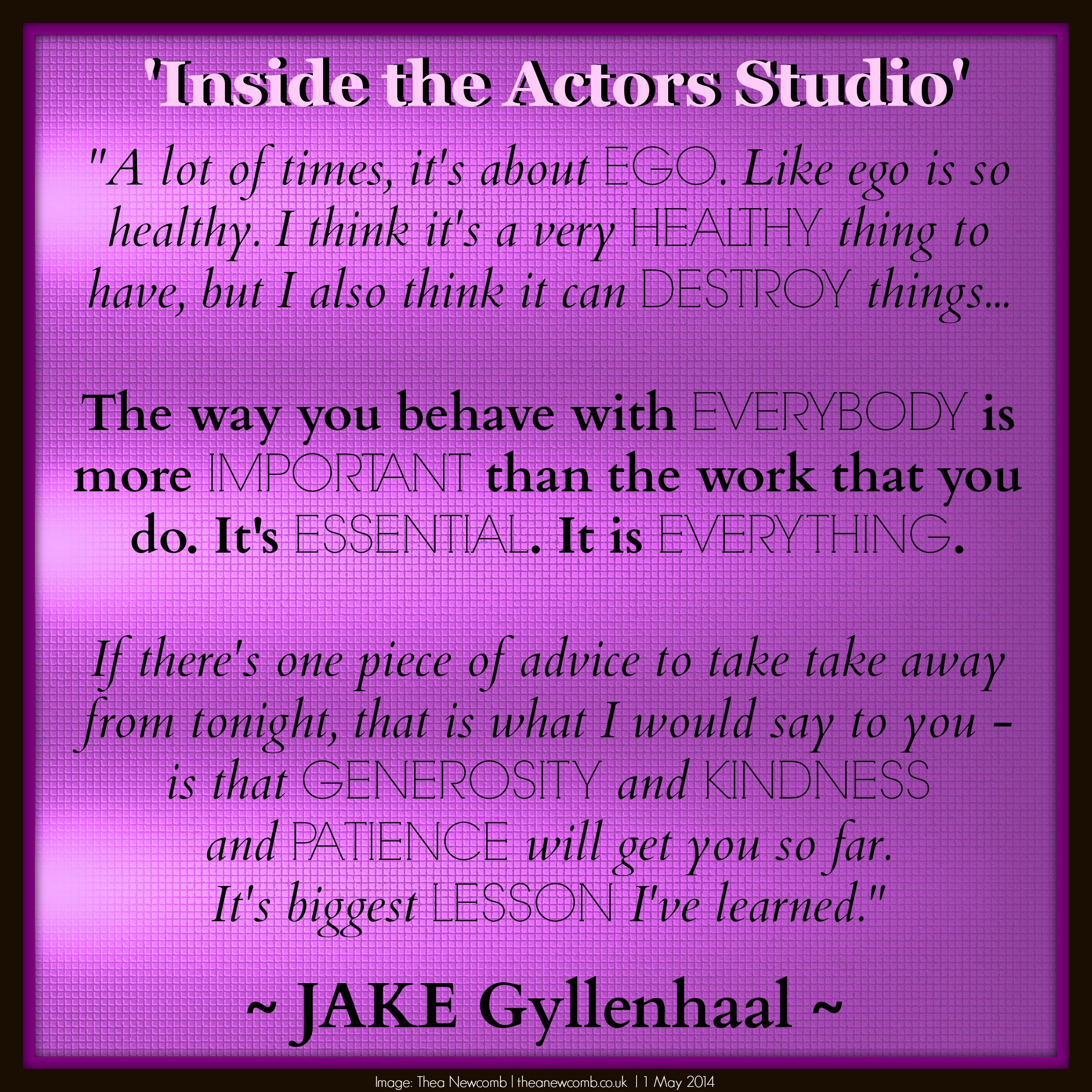 I’ve been making at least one picture quote a day – mostly for soyouvebeendumped.com. They are either inspirational quotations, like the ones above, or sometimes they’re simply funny breakup lines like the one below (which is supposed to sort of resemble a ‘post-it’ note)… 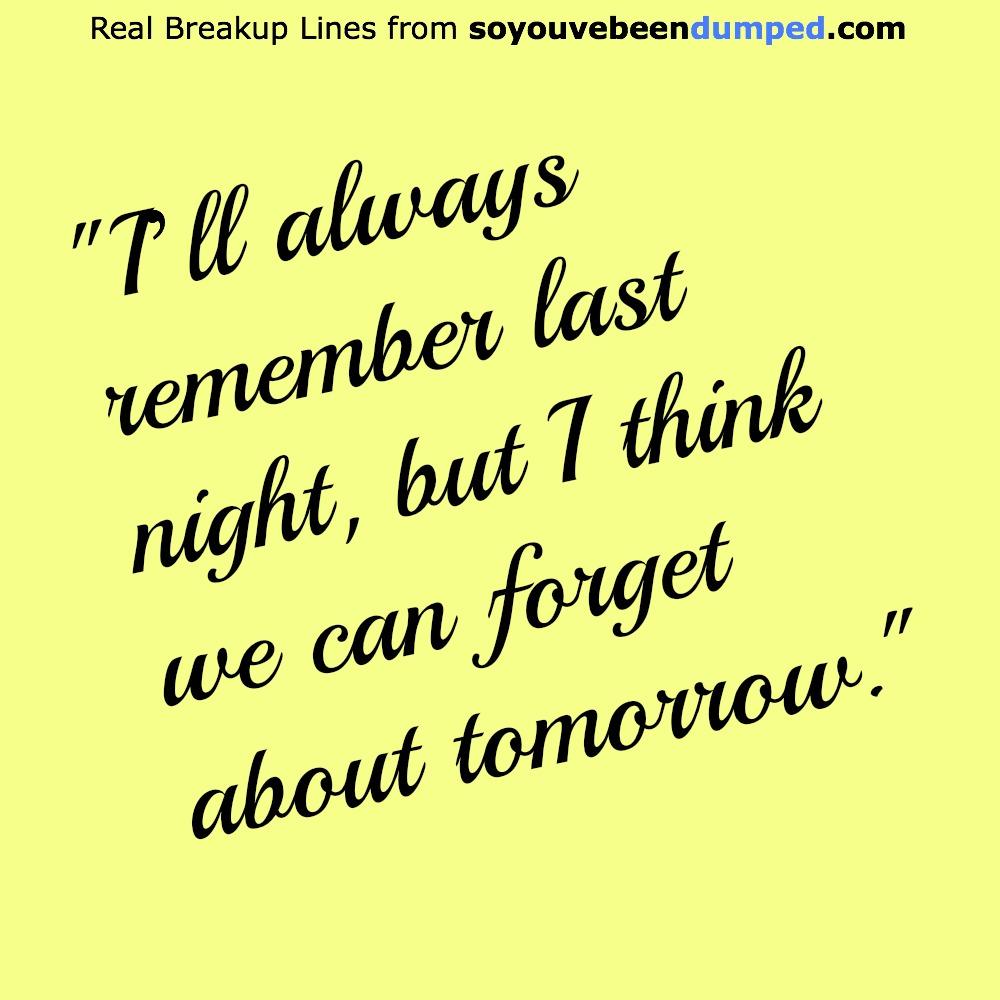 Why don’t you have a go with creating some sort of images for your blog or social media channel? They don’t have to be quotes, they can be infographics or promotional offers or anything really. Any visually eye-catching.

My examples above are simple text on backgrounds, but often I use my own photos (that I take daily), or occasionally ones I’ve found on sites that contain FREE IMAGES.

Here are my many photos and quotes for inspiration to my So You’ve Been Dumped community.

Interestingly, in the past month, since doing these daily, my Google Plus profile views have increased dramatically. SYBD profile views were under 50,000, exactly one month ago. Now over 210,000. So this stuff really does work to help build brand awareness anyway.