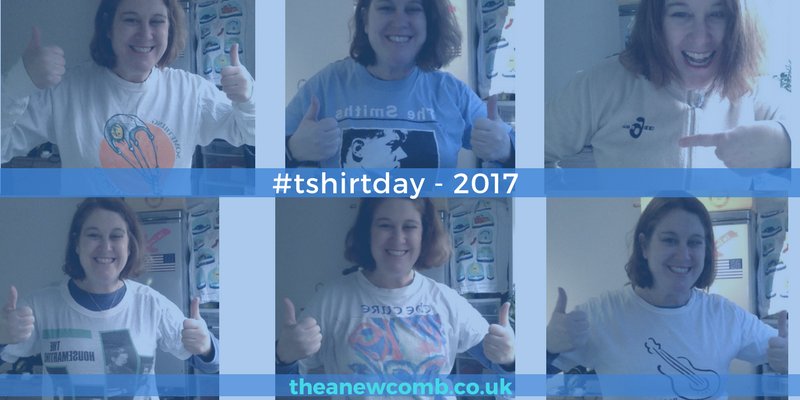 It’s the 10th Anniversary of #tshirtday – which started by 6music, the Alternative radio station – BBC 6 Music. I’ve been hearing about it on my way to work for the past week or two and debating on which old (or new I guess) band shirt I would wear to work. Most of music shirts are old, some are very old…

I thought maybe the Rolling Stones. Or I could do Ac/Dc but neither of those two shirts are proper vintage. So then I thought some more….who do I have shirts for? The Smiths. That wasn’t a vintage shirt either though I am sure I’ve had it more than 20 years.

Roddy Frame. He’s my favourite Scot so that one was a contender. 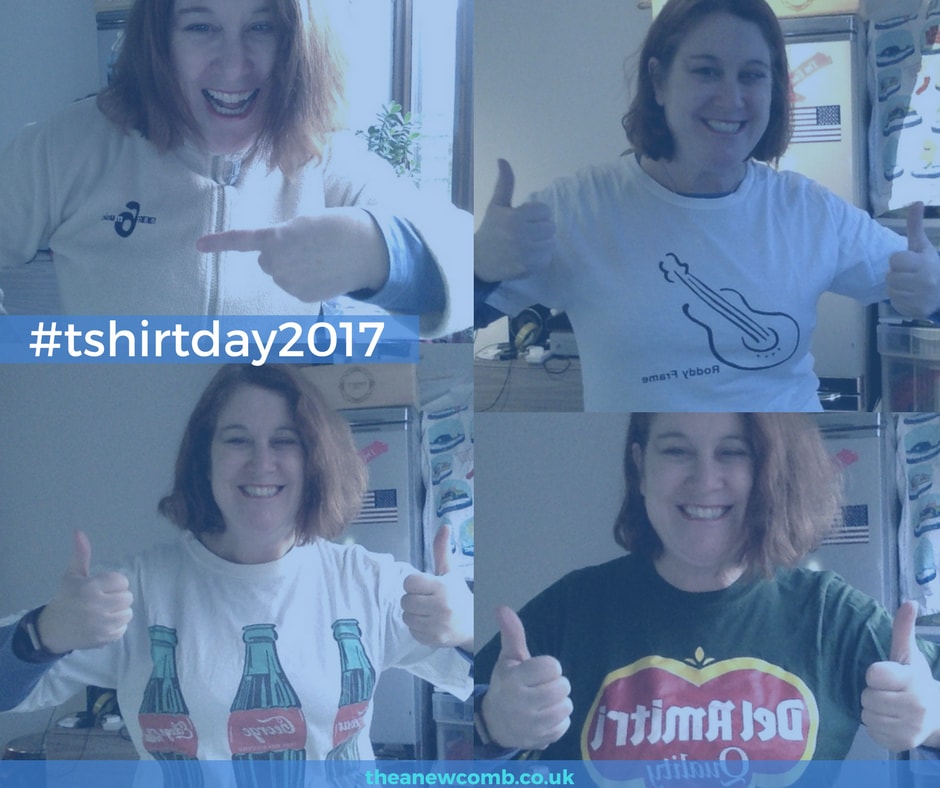 Do I Really Have This Many Band T-Shirts?

I have so many music shirts that it was hard to remember which ones I had until I went digging in the drawer and went “Oh I forgot about that” – Everything But the Girl, “Oh wow I didn’t remember that one either” The Housemartins…So many cool bands to choose from.

It’s incredible how many shirts I have. I’d forgotten about most of them.

Last trip home to California I sold off some band t-shirts. The most lucrative t-shirt sale was of the Inspiral Carpets ‘Moo’ Shirt. It went for an insanely high amount. I guess it was really quite rare. I am sure many of them are. 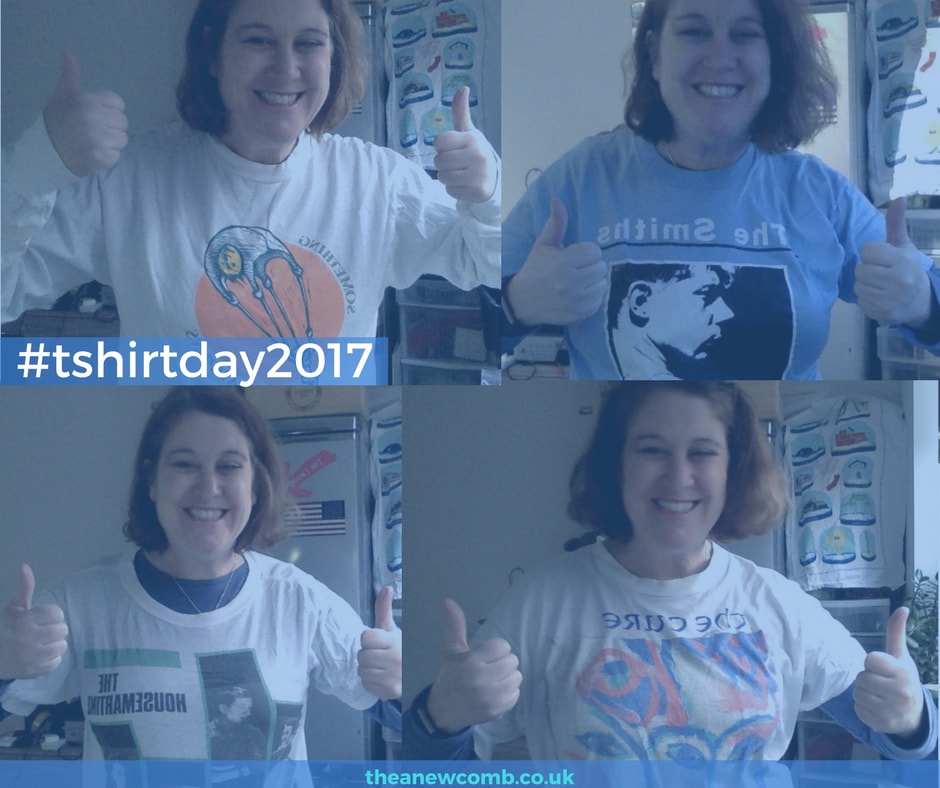 I don’t seem to have any real new band or artist t-shirts. I simply don’t buy them anymore. I guess I really have enough tees to last a life time.

Speaking of which I’ve started designing my own t-shirts and have two stores on Red Bubble. One is to promote my dad’s Ralph Says Things project. The other store is simply my own designs. Designs from a non-designer if you will.

In case you missed it, I was recently on Celtic Music Radio playing some of my top tunes…in both October and again last week 3 November. If you’re fast you’ll be able to hear the replay of the show last week over on the Celtic Music Radio website. I was standing in for Mike Dillon Singers and Songwriters…While it may not have been my best effort the music was pretty freakin’ fantastic (if I do say so myself)…