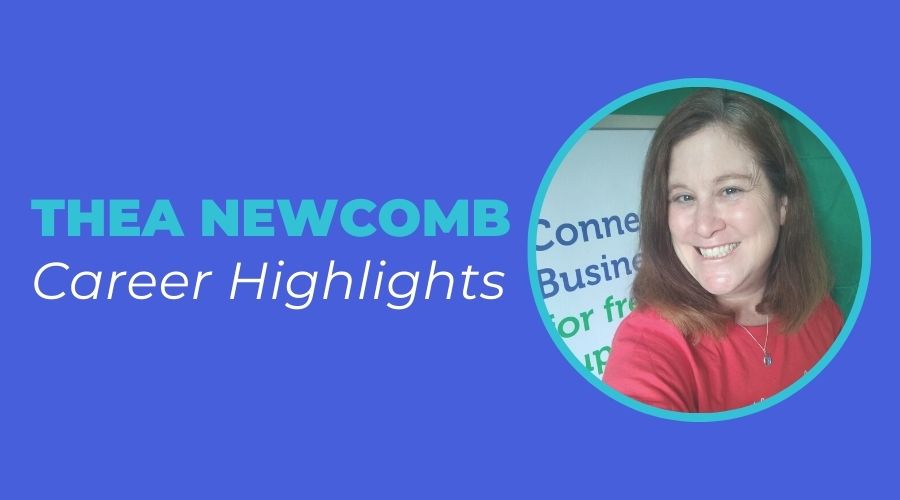 Updated Winter 2020: Graduated from a University in Northern California with a Communications degree and emphasis on radio. Married a pen pal and immediately moved to Scotland in the summer of 1992. Built my first website (in notepad, from scratch) in ’95. Since then, I’ve never been far from working in the digital space, in one capacity or another, but below are some other bullet points on my career timeline – so far.

Since emigrating to Scotland I presented weekly radio shows on Q96, ScotFM, L107 on most recently on Radio Six International (radiosix.com).

Also been an occasional contributor to radio shows like BBC Radio Scotland’s Mac & Co and Call Kaye, and have made appearances on STV’s Scotland Tonight show.

I would have to say that RADIO is my joy…in particular new music shows.

Now running a variety of podcasts – one for So You’ve Been Dumped, a personal one and also one with the fabulous Christine Webber called ‘On A Break’ too. All available on Anchor.

MUSIC IS MY FIRST “TRUE LOVE”

Finally, I’d say I am super passionate about music – particularly Indie and Acoustic, but a lover all sorts of music. Love tracking down New Music on Amazon

, on Spotify, Soundcloud and iTunes too!

I have some fun playlists on some of my Youtube Channels too. I especially LOVE this one for Old School R&B Dance stuff or this one Indie Goth Etc.